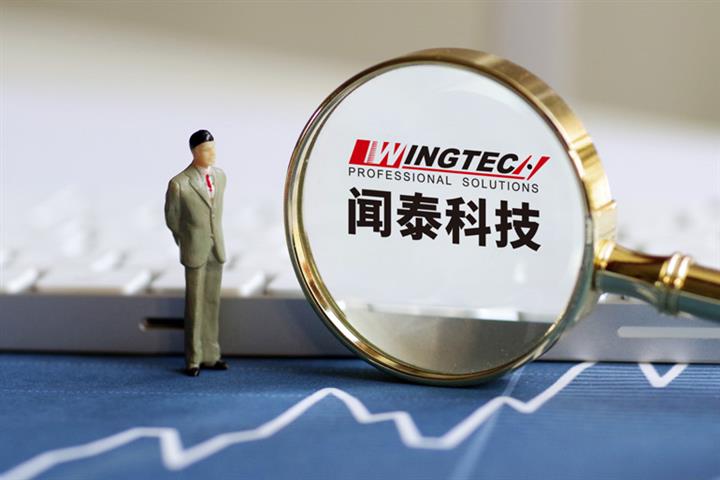 Wingtech has started to mass produce intelligent house devices for a foreign customer, the Huangshi, northern Hubei province-based firm said yesterday. Other agreements have been signed with the client for a range of products including computers. Smooth delivery will pave the way for a good performance this year and subsequent years and will lay the foundation for future collaborations, it added.

Wingtech started to position itself in the California-based firm's supply chain when it bought the camera module manufacturing assets of Ofilm Group in March last year after the company was struck off as an Apple supplier in 2020. Wingtech said in December last year that it has renewed contracts with the client.

Wingtech, which counts South Korea’s Samsung and China’s Xiaomi among its smartphone customers, has also entered the semiconductor and optical image sectors through a series of mergers and acquisitions in recent years.