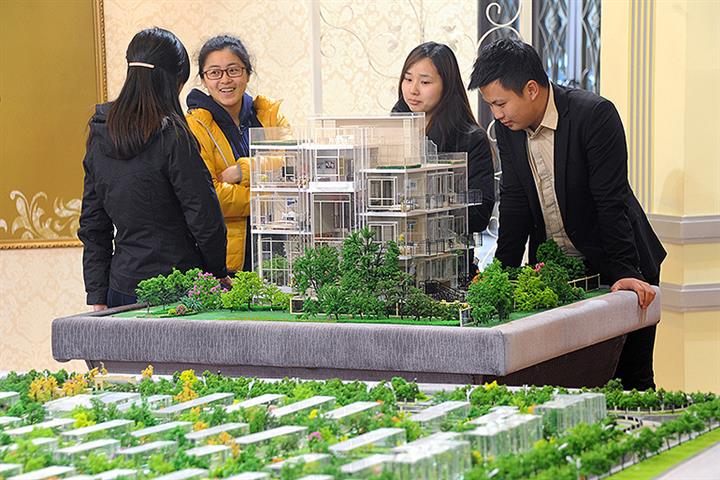 (Yicai Global) May 12 -- Wuxi in eastern Jiangsu province and the municipality of Chongqing in southwestern China have raised the bar for Chinese municipalities seeking to retain skilled talent by granting record-high housing subsidies of up to CNY10 million (USD1.5 million) per eligible applicant.

Wuxi’s Liangxi district will award home-purchase grants ranging from CNY400,000 (USD59,080) to CNY10 million for top-end talent who are first-time homebuyers and plan to settle here, the district government said on May 11.

While Chongqing’s Yuzhong district said on May 10 that highly qualified professionals who have outstanding contributions to make to the local economy can enjoy up to CNY10 million in subsidized housing.

Both cities have strong economic clout. Wuxi’s per capita gross domestic product surpassed that of Beijing, Shanghai and Shenzhen last year to CNY187,700 (USD27,600), according to the National Bureau of Statistics. And Chongqing’s GDP ranked fifth in the country at CNY2.8 trillion (USD413.6 billion).

Before this, the three most generous cities to offer subsidized housing were Hangzhou in eastern Zhejiang province with a maximum of CNY8 million per grant, Shenzhen with up to CNY6 million and Guangzhou with CNY5 million, Yicai Global learned.