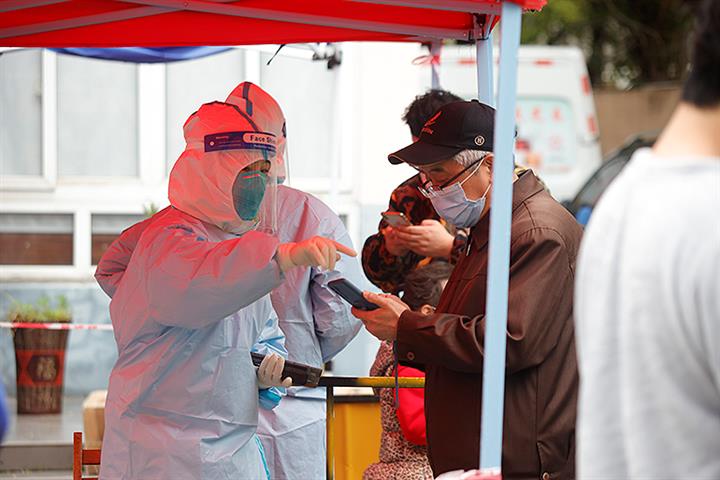 The group includes the eastern cities of Hangzhou and Tianjin, according to the local governments' announcements.

China has reported over 60,000 domestic Covid-19 infections in 28 provinces this month. The country had 1,275 new confirmed cases yesterday, raising the total to 27,745, the National Health Commission said yesterday.

Hangzhou will cut taxes and fees for micro and small companies, as well as individual businesses, the government announced yesterday. If those three categories of businesses are tenants of state-owned enterprises, they don't need to pay rent for three months. In the following three months, the rent is halved.

Hangzhou will lower food and beverage companies' operating costs and encourage banks and financial institutions to increase their loans to firms in the tourism sector, it added.

Jiangsu province's Wuxi issued 50 policies on March 25 to increase its support to the service, foreign trade, and catering sectors. The city is expecting to release CNY11 billion (USD1.7 billion) of industrial support funds and cut more than CNY20 billion in taxes and fees to boost companies’ confidence and help them reduce their losses.

Southeastern Fujian province will grant Quanzhou CNY10.9 million (USD1.7 million) in subsidies to fund temporary hospitals for Covid-19 patients and related equipment in the city. It will allocate CNY15 million to help industrial companies overcome their difficulties amid the pandemic. The province will set aside CNY10 billion for bailout loans to micro, small and medium-sized companies. Moreover, Fujian will give Quanzhou CNY3.5 billion in special support funds.

Meanwhile, Shenzhen’s bailout policies cover some of the hardest-hit sectors, such as manufacturing, catering, wholesale and retail, recreational activities and tourism, transportation and logistics, as well as private kindergartens.

Guangdong province will offer preferential policies to tourism, food and beverage, retail, and transportation companies, the southern province said in a statement on March 25. The region with cities such as Guangzhou and Zhuhai will prepare subsidies such as consumer and service coupons to stimulate consumption, it added.