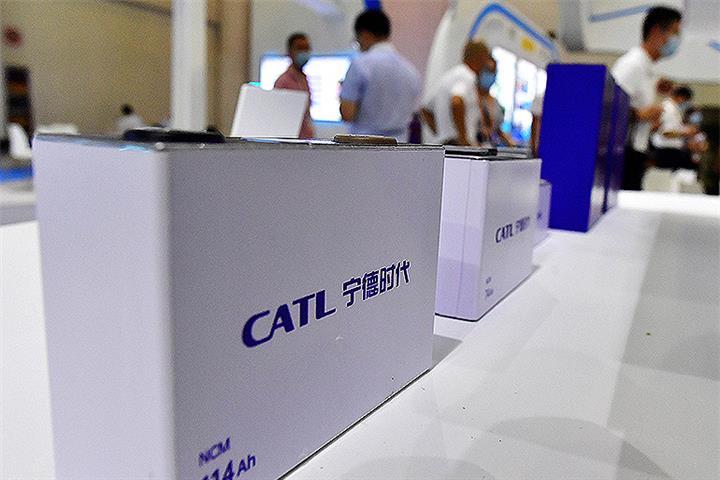 Yongtai Tech said last month that it plans to hike Yongtai High-Tech’s production of lithium hexafluorophosphate to 67,000 tons a year from the current 2,000 tons. It is also building a lithium bisfluorosulfonylimide solution production line, another important electrolyte, with an annual output of 67,000 tons in nearby Shaowu. The two projects will cost CNY792.7 million (USD124 million)