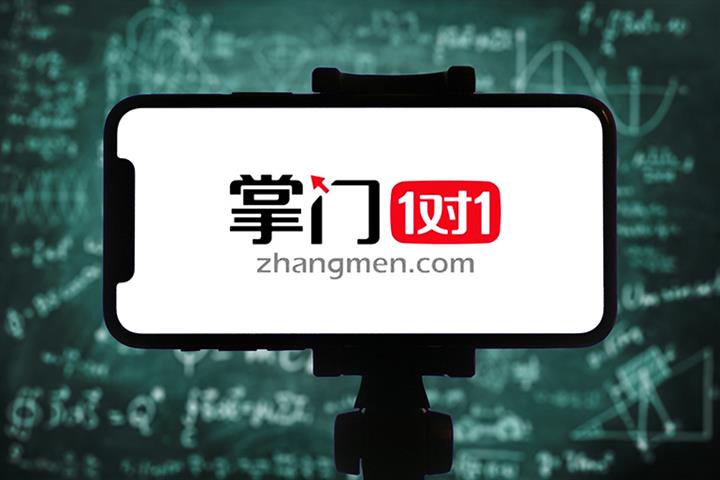 Zhangmen's stock price [NYSE: ZME] closed at USD17 yesterday after the Shanghai-based company priced its shares at USD11.50 in its initial public offering. But in after-hours trading, the equity price was 5.4 percent down. The stock had opened at USD16.10 and momentarily surged by more than three-quarters to trigger trading halts.

The tutoring platform raised USD41.7 million by offering 3.6 million shares in its IPO.

Zhangmen plans to use the proceeds of its listing to improve the quality of its courses. Some 50 percent of the total should go into strengthening products and services, and a fifth to upgrade its technical facilities.

More than half of the company’s losses in recent years are caused by teachers' salaries, according to its prospectus. A big part of Zhangmen's spend consists of sales and marketing expenses, involving staff pay and user acquisition, it added.

In 2020, Zhangmen's net loss was CNY1 billion and its revenue CNY4 billion.