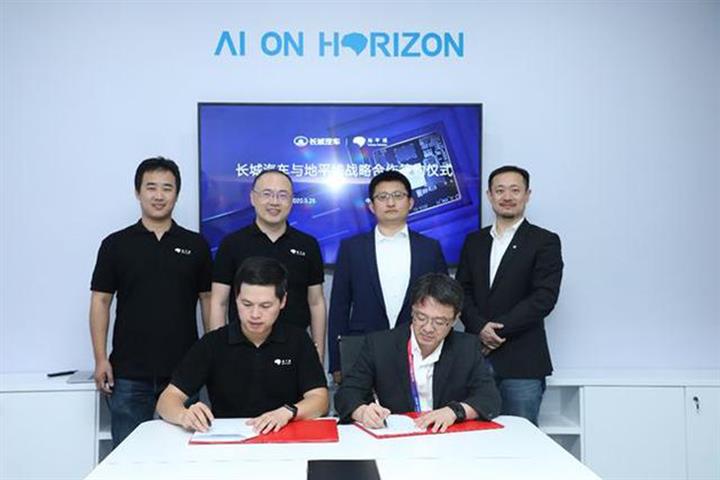 Other participants in the C-3 round of financing included electric carmaker BYD, car parts manufacturer Changjiang Automobile Electronic and Dongfeng Asset Management. No specific investment amounts were given, nor the resulting shareholding.

Beijing-based Horizon is preparing to launch a new generation chip Journey 5 for Level Three and Level Four autonomous driving, in which the car can perform most functions on its own but still needs human intervention at times, in the first half of this year, according to the company’s website. It started mass production of automotive AI chips last year.

The funds will be used to promote the development and commercialization of a new generation of automotive smart chips, it said.

Prior to this, Horizon bagged USD600 million in Series-B financing in February 2019, giving it a valuation of USD3 billion at the time.