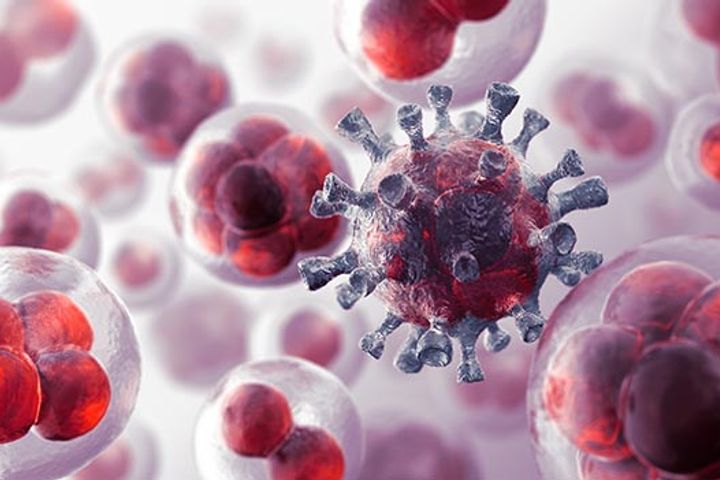 (Yicai Global) May 16 -- Scientists from China and the United States have developed a new method to measure intercellular forces and possibly diagnose cancer earlier by using tiny gel balls to mimic cells.

The micro balls are of a similar size and chemical build to cells and contain fluorescent nanoparticles to measure the amount of force imposed on cells, according to a study published in United Kingdom-based journal Nature Communication on May 14, citing the researchers from Huazhong University of Science and Technology and the University of Illinois at Urbana-Champaign

Using the method, the research team discovered that there are differences in the forces created by regenerative cells of malignant tumors and normal stem cells

The balls are able to measure the three types of force: compression, tension, and shear, in all three dimensions, said Wang Ning, a professor at Huazhong. The ability to quantify these forces could be very important to cancer cell research and enable the early diagnosis, treatment and cure of several complex diseases, he added.

Follow Yicai Global on
Keywords:   US,Cancer,Huazhong University of Science And Technology,University of Illinois at Urbana-Champaign