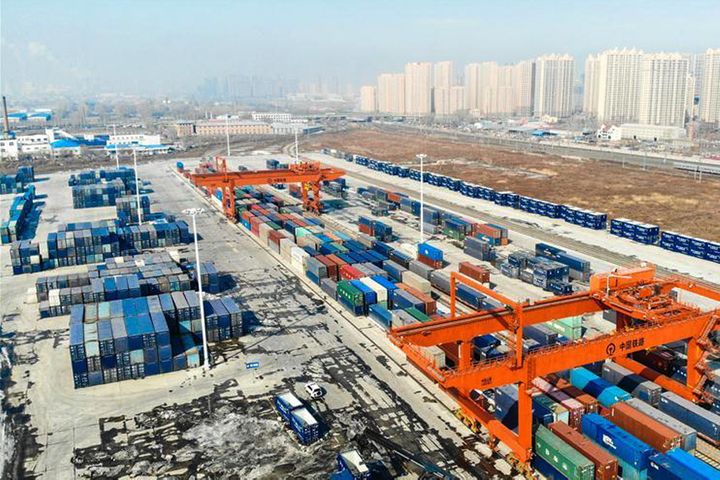 (Yicai Global) March 27 -- An average of 34 percent of respondents globally believe that the economy will recover quickly after the Covid-19 outbreak. Among them, Chinese consumers are the most optimistic, with 65 percent of them confident, according to a report released by data consulting company Kantar.

The report studies how the Covid-19 epidemic is influencing consumers' behavior, attitudes and expectations, with 250,000 from 30 countries taking part in the survey held from March 14 to 23.

The report shows that just 20 percent of Spanish believe that the economy can recover swiftly after the epidemic, and only slightly more than 20 percent of people in Italy, Germany, and France think so. Countries with above-average confidence are markets where the outbreak has yet to take hold, including Nigeria, Saudi Arabia, and the United Arab Emirates.

Except for Japan, most people in G7 member states have begun to take various measures to keep safe and reduce their exposure to the outside world, such as washing hands more often, as well as avoiding non-essential social contact and visits to bars, cafes and restaurants. Seventy percent of people in G7 countries say their household income has or will be affected by the coronavirus outbreak.

Unlike China, consumers in many countries do not yet have the habit of shopping online. Amid the sudden outbreak, many people are being forced to buy essentials through the internet, including food and beverages, over-the-counter medicines, cosmetics and personal care products.

As of this morning Beijing time, there were 526,044 confirmed Covid-19 cases worldwide and 23,709 deaths, according to real-time statistics released by Johns Hopkins University in the United States. Some 122,066 have been cured of the disease.