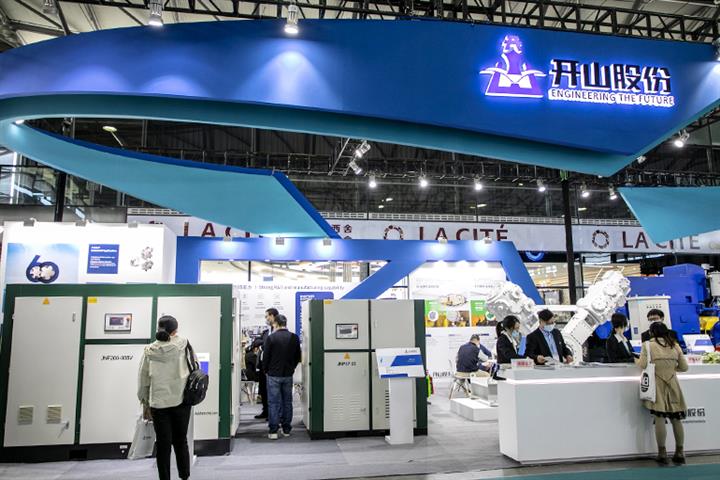 (Yicai Global) Nov. 22 -- Independent directors at a number of Chinese listed companies have resigned since last week, following China’s first-ever case in which outside directors were found liable in a corporate fraud case.

In the latest case, Shi Ximin, an independent director at Kaishan Compressor, a listed firm under Kaishan Group Holding, resigned on Nov. 18, citing personal reasons. Shi, a professor of accounting at Zhejiang University, had only been on Kaishan’s board for six months, at an annual salary of CNY100,000 (USD15,600), according to public information.

Kaishan did not give any further explanation for Shi’s resignation, but said in a statement today that it had caused a severe negative impact on the company. The Zhejiang province-based firm said it would cover all the losses if financial fraud is discovered anywhere in the group, but it did not say whether it would compensate investors for any other kinds of violations.

The rush to the exit by independent directors was sparked after a court ruling on Nov. 12 in which outside directors at Kangmei Pharmaceutical were ordered to undertake joint liability for compensation due to the drugmaker’s financial fraud. Independent directors at over 20 listed firms have resigned since then, offering personal reasons such as health problems, Yicai Global has found.

Kangmei was ordered to pay CNY2.5 billion (USD385.2 million) in damages to more than 50,000 investors for financial fraud, and the drugmaker’s five independent directors must undertake joint liability for compensation valued at up to CNY246 million (USD38.6 million). Four of them are professors at universities.