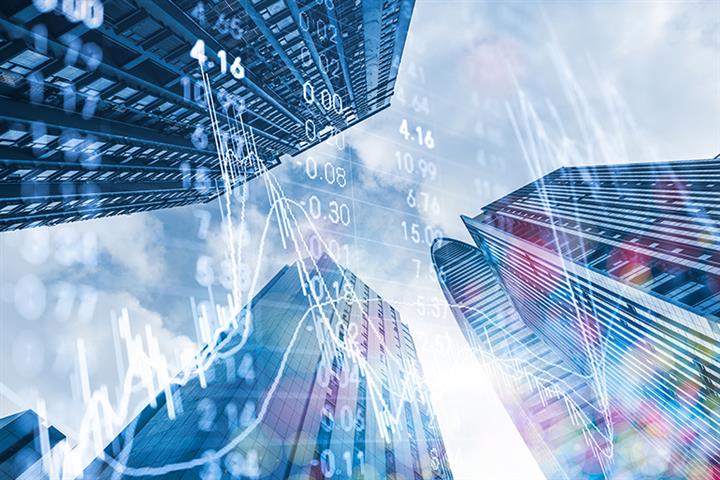 The latest round was jointly led by Ping An Global Voyager Fund and Shanghai Artificial Intelligence Industry Equity Investment Fund, the Beijing-based startup said in a statement today.

Founded in 2015, Laiye makes software to provide its clients with smart assistants. Its business covers Asia, the US, and Europe with partners including Microsoft, Deloitte, KPMG, and Digital China.

Laiye seeks to enhance its RPA offering to make it compatible with more operating systems such as Android and Linux, as well as major cloud computing platforms, said Li. It will also recruit more top talents and strengthen its developer and partner ecosystems, he added.

“Since our investment in Laiye in the seed round, we have witnessed its growth towards becoming China’s leading firm in intelligent automation and building China's biggest developer community and partner ecosystem,” said James Mi, founding partner of Lightspeed China, one of Laiye’s earliest investors.