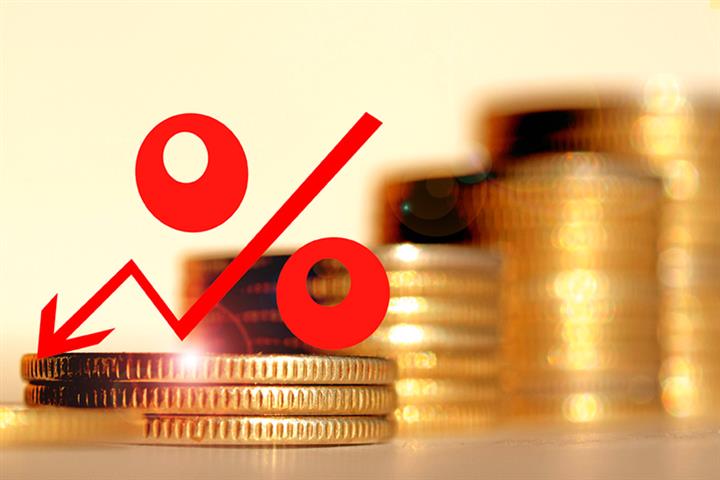 (Yicai Global) May 6 -- Most Chinese brokerages listed on the mainland recorded double-digit slumps in revenue and net profit in the first quarter due to poor capital market performance.

The combined net profits dropped 46 percent to CNY22.9 billion (USD3.5 billion) from a year ago, according to the 41 earnings reports already disclosed by Chinese brokerages.

Some 90 percent of the financial institutions logged declines both in net profit and revenue. Some 28 among the 41 recorded decreases exceeding 40 percent. Some eight of them made a net loss.

Selloffs were common in China's mainland stock markets in the first three months of this year as economic growth expectations were downgraded.

Even the top performers could not hide from the stock market routs. Citic Securities, which ranked No. 1 in terms of revenue, saw its number slide 7 percent to CNY15.2 billion. Its net profit climbed modestly by 1 percent to CNY5.2 billion (USD783 million).

Among the top 10 brokerages, Haitong Securities was faring particularly badly. Its revenue dived 63 percent and its net profit plunged almost 59 percent. Small and medium-sized brokerages were generally doing worse than bigger ones.

The reasons were linked to firms' investments. Several brokerages' reports show that their self-operated business accounted for most of the bad performance. For instance, Guoyuan Securities said that the huge stock market correction caused its securities investment business to suffer massive losses.

For example, the number of China's new publicly offered fundings dropped more than 74 percent in the first quarter, which shrank an important income source for the brokerages.