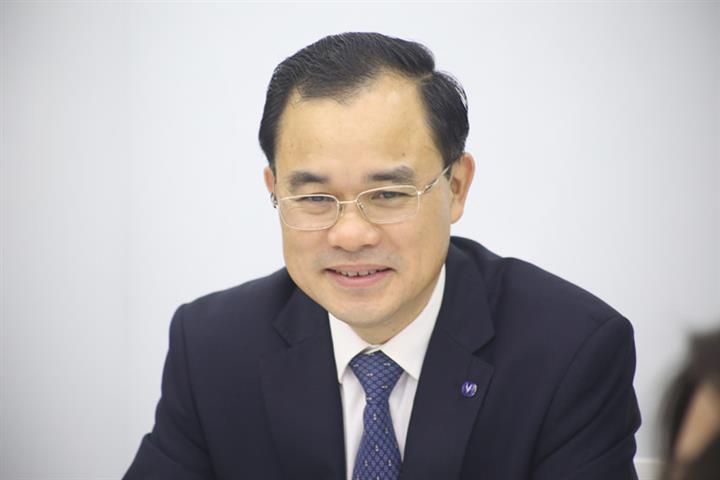 Chinese Carmaker Changan’s President to Take Over as Chairman

(Yicai Global) June 5 –Chongqing-based vehicle manufacturer Changan Automobile’schairman Zhang Baolin will relinquish his duties due to ‘work-related changes,’ according to a statement by the firm yesterday.

The statement did not specify Zhang’s successor but the company’s current President Zhu Huarong will be elevated to the chairmanship, Yicai Global learned from a company insider.

Challenges that the new chairman of this large state-backed company in southwestern China faces include “how to continuously spur the growth of Changan’s own-brand passenger cars [and] how to swiftly change the trend of its joint-venture business, which is not strong in general,” said the insider, who requested anonymity, adding, “achieving balanced growth between joint-ventures and independent businesses is quite vital, judging from the experience of Dongfeng Motor and China FAW Group.”

Zhang joined Changan Automobile in 2001 and moved to his current post as chairman in 2017 after ex-chair Xu Liuping transferred to China FAW Group to take up its chair.

Promoted to Changan Auto’s President in December, 2014, Zhu previously worked at several key posts at the company, including as vice president.

Changan Auto, however, notched monthly sales rises for five straight months from September as new products with high investment sold well and the ratio of those with higher stickers also increased.

The firm sold 68,000 of own-brand passenger cars in April, a figure up 70 percent annually. Sales fell 18.5 percent in this year’s first third from the same time last year from the Covid-19 fallout, but this still beat out the overall 31 percent within the sector.