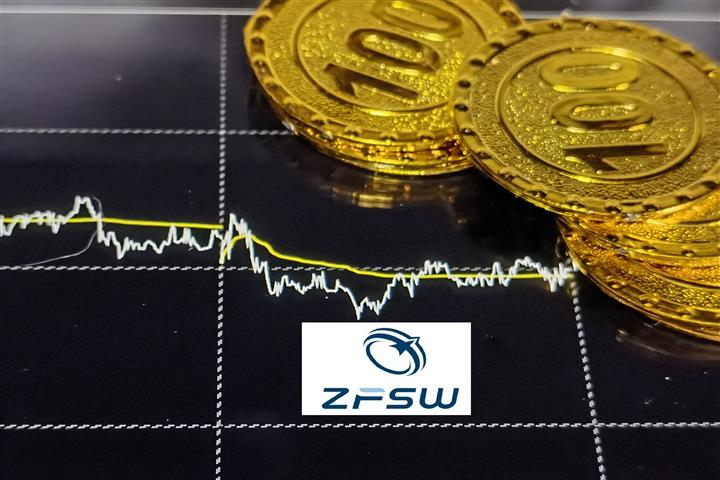 (Yicai Global) April 27 -- Shares of Zhifei Biological Products surged after the actual controller of the "Kweichow Moutai in China's pharmaceutical sector" sold a more than 1 percent stake in the vaccine maker for about CNY3.4 billion (USD524 million).

Jiang Rensheng and persons acting in concert yesterday sold 17.4 million shares while cutting their combined stake to 56.2 percent from 57.3 percent, the Chongqing-based drugmaker said in a statement yesterday. That was worth about CNY3.4 billion, based on yesterday's closing price.

Since 2020, the firm's shares have nearly quadrupled in value due to its Covid-19 vaccine that was approved for emergency use last month. Moreover, Zhifei is the exclusive seller of Merck Sharp & Dohme's human papillomavirus vaccine in China. The pioneering nine-valent jab was approved by Chinese authorities in May 2018.

Zhifei reported glistening first-quarter earnings on April 19. Net profit grew nearly 82 percent to CNY938 million (USD144.6 million) from a year ago. During the whole year of 2020, it hiked its net profit by 40 percent to CNY3.3 billion from 2019.

This year, Zhifei's Covid-19 vaccine sales are starting to show in its business performance, according to various brokerages' reports. Last year, Jiang and persons acting in concert sold over 28 million shares.