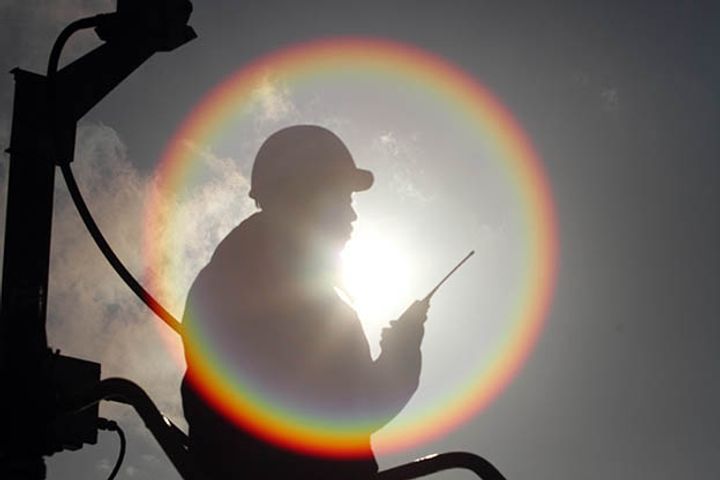 The project with a capacity of two million tons will aid efforts to optimize the region's energy mix while boosting natural gas reserves, Xinjiang-based Guanghui said in a statement.

Under the agreement, Guanghui Energy and China Huadian Clean Energy will hold a 35 percent and a 40 percent stake, respectively, while a Yueyang district government along with a local construction investment company will hold the remaining equity.

The project will include an LNG receiving dock, an LNG terminal and storage tanks with construction to be carried out in three phases. Receiving capacity will hit 500,000 tons a year by the end of 2020, and then one million tons and two million tons upon the respective completion of phases II and III.