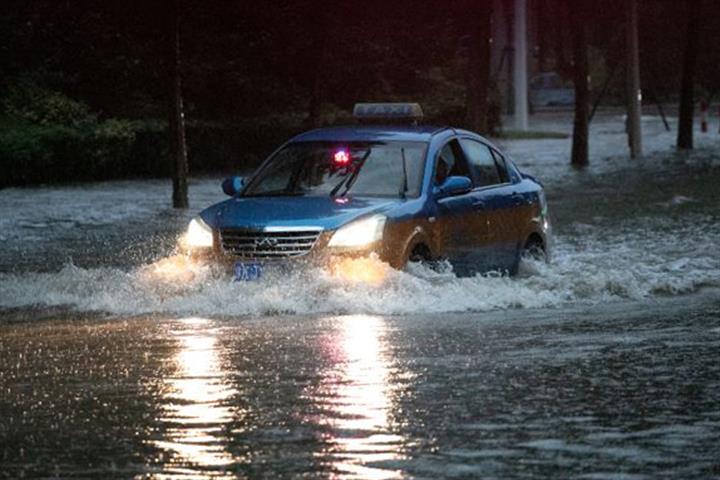 Insurers in China have logged at least 57,000 filings related to the natural disaster so far, according to incomplete data disclosed by companies on social media platforms such as WeChat and Weibo.

Some 25 people have died and seven were still missing as of yesterday as severe rainfall hit certain regions of Henan province, the local government said at a press conference yesterday. On July 20, a meteorological station in the provincial capital of Zhengzhou recorded the most intense rainfall per day ever since its establishment in 1951.

Ping An Property & Casualty had counted 20,700 claims as of yesterday noon. It is expected to pay more than CNY600 million (USD92.8 million) in compensation to the clients. Almost 99 percent of the total number involved cars. Those whose policy covers car damage and whose vehicles were bought after Sept. 19, 2020, are likely to receive compensation for water damage. More than 410 cases have already been settled.

Most insurers have simplified their processes amid the disaster. Ping An Property & Casualty, as well as Dajia Property and Casualty, said that claims regarding damages tallying less than CNY50,000 (USD7,732) don't require proof of repair or invoices. Moreover, policyholders can go to any hospital for emergency treatment.

Ping An Property & Casualty has collaborated with the local government by providing free three-month accident and medical insurance to emergency rescue staff and volunteers who choose to head over to Henan province to assist with the province's emergency response.