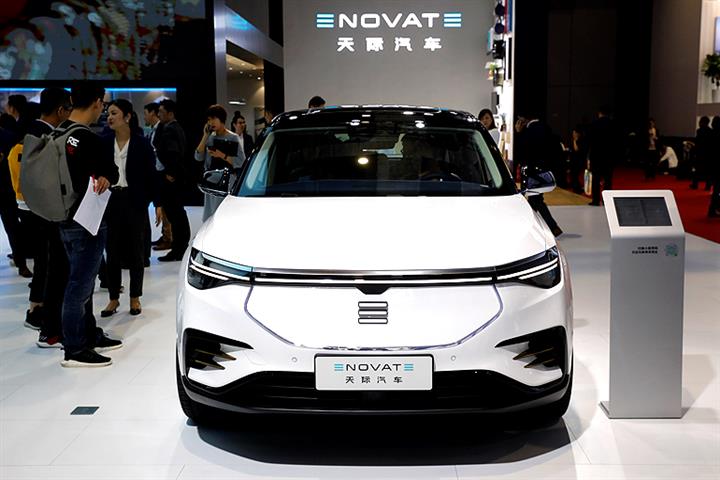 The firm will use the money to develop and produce new vehicles, and to build sales channels and service systems and marketing.

The recovery of the NEV market and improvements in policies in the second half will better the NEV financing environment and benefit Nio, Xpeng, WM Motor and Enovate, an analyst said.

The company will speed up the setup of its offline sales and service network and expects to have 30 outlets in 20 cities nationwide by year’s end and more than 200 locations by 2025. It also plans to form a charging service system, including quick charging stations, exclusive charging piles for its outlets, and public charging posts.

The Covid-19 pandemic did impact the firm, but it is still running smoothly, its founder Zhang Hailiang previously said. The company’s chief marketing officer and four vice presidents overseeing public relations, sales, procurement and financing have left it in succession this year.

Enovate unveiled its first vehicle the ME7 last month at a suggested price of between CNY218,800 (USD32,548) and CNY289,800, lagging far behind other NEV makers such as Nio, Guangzhou Xiaopeng Motors Technology – also known as Xpeng -- and WM Motor Technology Group in vehicle-making progress.

The firm is working on its second auto model. It plans to release one to two new ones each year before 2023.