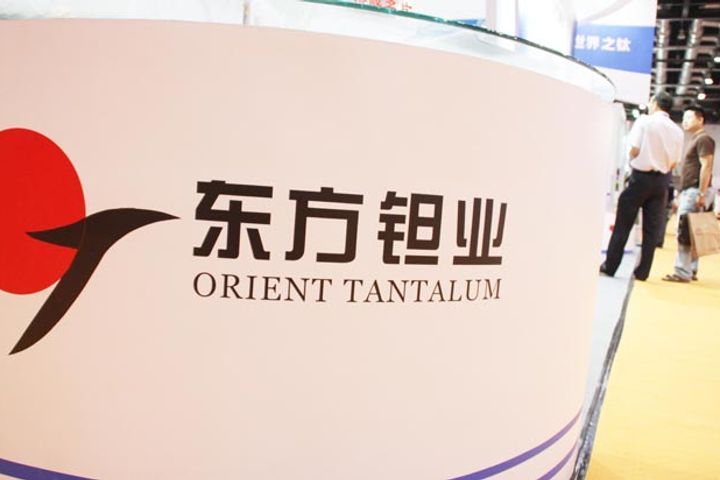 (Yicai Global) May 14 -- Ningxia Orient Tantalum Industry Co. (OTIC) plans to take the research and processing assets of its controlling shareholder's beryllium materials unit and shed in return those assets unrelated to its major business to achieve its aim of making itself the "world's top processing base for tantalum, niobium, beryllium and nonferrous metal materials," per its latest announced asset reorganization plan.

Ningxia Hui Autonomous Region-based China-based OTIC will receive in return up to 30 percent shares of Northwest Rare Metal Materials Research Institute Ningxia Co. in exchange for its titanium, photovoltaic, energy and abrasive substance materials and and other assets and liabilities, per the agreement, the announcement stated.

After the valuation of the exchanged assets is confirmed, the company transferring the lower-value assets will make up the difference in cash, the announcement related.

Northwest Materials Institute, currently a wholly-owned subsidiary of CNMC Orient and the only beryllium materials research and processing base in China, researches, processes and sells the rare earth metal and its alloys used in the aerospace and nuclear industries, the announcement stated.