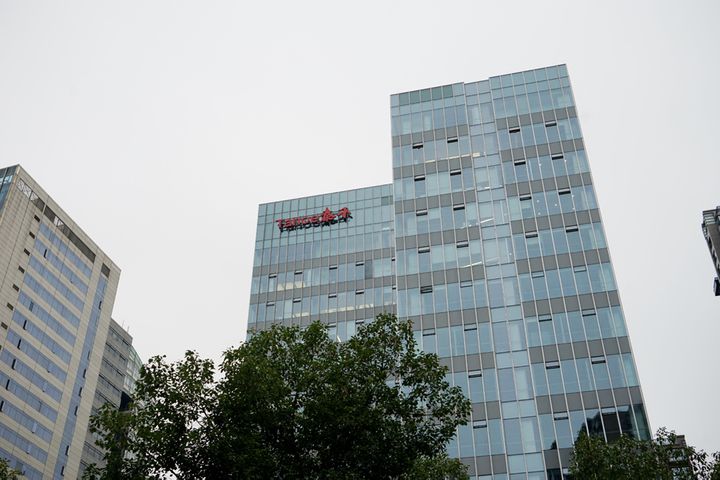 (Yicai Global) July 12 -- Shares of Tahoe Group, the listed unit of Chinese real estate developer Thaihot Group, fell 4 percent today after the parent company said it is paying a 15 percent coupon on US dollar bonds it recently issued in Singapore. The rate is much higher than the market average.

Tahoe's stock price [SHE:000732] slipped to CNY7 (USD1.02), after falling as much as 7 percent today. The benchmark Shenzhen Component Index gained 0.7 percent.

Thaihot has issued a total of about USD1.2 billion in bonds so far. The cost for the first three financings, finalized between January and May last year, was about 7.88 percent each. The rate nearly doubled this time.

Moody's cut the ratings for the borrower and guarantor of the US dollar bonds issued from B2 for the first three issues to Caa1 this time. Caa1 indicates bonds have a chance of default or poor quality that endangers the principal and interest.

Chinese realtors have issued dollar bonds overseas to raise money in recent years, but the cost of borrowing differs due to the different qualifications of various business. For instance, the borrowing cost is 5.6 percent for Shimao Property Holdings and 13.75 percent for Jiayuan International Group.

Thaihot has been on a tight budget over the past two years. The firm's average financing cost last year exceeded 8 percent. It posted CNY14.9 billion (USD2.2 billion) in book money, CNY16 billion in short-term loans and CNY41.4 billion in non-current liabilities due within one year, suggesting the firm is under huge pressure to repay short-term debts and its overall net debt ratio is as high as 385 percent.