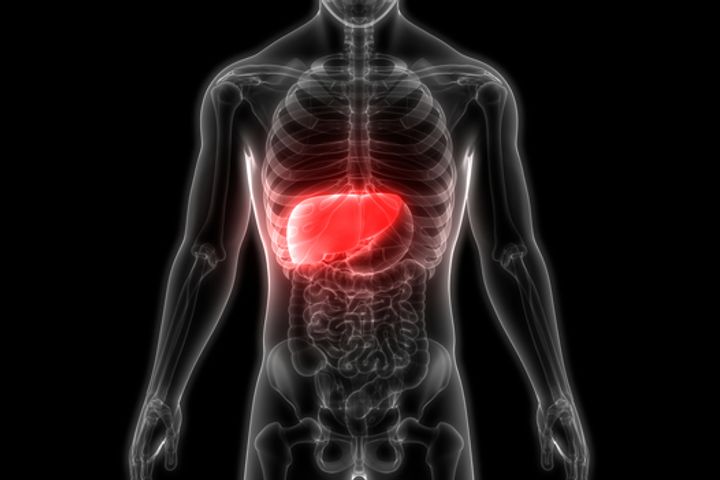 (Yicai Global) March 12 -- Chinese scientists have discovered a new approach to screening for early stage liver cancer by testing DNA in the blood of hepatitis B carriers.

"The technology will hopefully be used for early-stage screening of liver cancer in hepatitis B carriers and other high-risk groups," said Wang Sizhen, chief executive of Genetron Health and one of the paper's authors. "It has great clinical value and social significance."

The method can detect liver cancer when the diameter of malignant cells is less than three centimeters, and researchers tried it out on 331 hepatitis B carriers -- who are at risk of contracting liver cancer. The results yielded 24 positives, Wang said, with four of those patients contracting the deadly cell disease within six to eight months of the test. All 307 of those who tested negative were still cancer-free after the same period of time.

Researchers are optimizing the technology to make the screening more effective and devise methods through systematic research on prospective cohorts on a larger scale, he added.