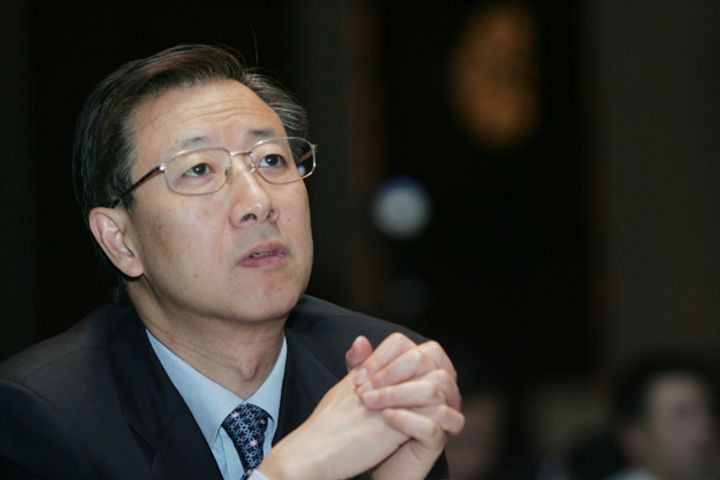 (Yicai Global) Dec. 12 -- China will continue to promote market-oriented reforms and adhere to the principle of full and strict supervision in accordance with the law to push the liberalization of the capital market to a new high, the China Securities Journal quoted China Securities Regulatory Commission Vice Chairman Jiang Yang, as saying at the 2017 CCTV Financial Forum today.

Firms can only list after the CSRC Issuance Examination Committee has approved their IPO applications. Long waits for the green light led to what is known as the dammed lake phenomenon.

The number of listed enterprises in China has grown from about 2,400 to over 3,400 in the past five years, he said. The back-door listing situation is cooling down, Jiang said.

The CSRC aims to enhance quality and efficiency to serve the real economy. Listed companies have independently implemented over 90 percent of mergers and acquisitions, he said.

The market witnessed 2,000 M&As in the first 10 month of the year. More than 530 state-controlled listed groups put market-oriented restructuring plans into effect in the past year, boosting capacity integration and industrial concentration, Jiang said.

The profitability of listed firms is improving. The operating income and net profit of listed companies rose 21.8 percent and 20.1 percent annually in the first three quarters, he said.