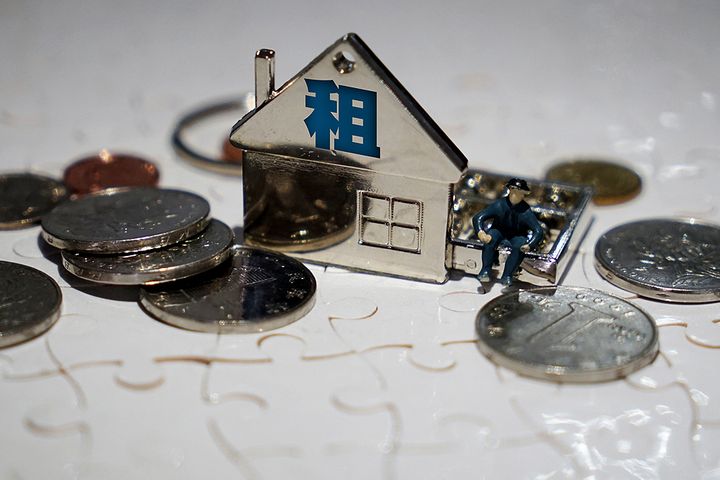 (Yicai Global) Feb. 10 -- State-owned firms in nearly half of China's administrative regions have temporarily stopped collecting rent from small and medium-sized enterprises to mitigate the impact stemming from the new coronavirus outbreak.

The measures implemented by fifteen provinces and municipalities could save SMEs CNY3 billion or even CNY4 billion (up to USD571.5 million) and while these policies could be extended, more regions might follow suit, China News Service reported today, citing Song Xuanyi, division director at the China Centre for Promotion of SME Development.

The rent relief programs could last for up to three months to ease local SMEs' plight amid the virus outbreak that has claimed 909 lives in China so far.

Many SMEs have not been able to resume normal operations due to the epidemic so reducing their expenses and taxes should be much appreciated, Zhang Jingqiang, executive chairman of the China Association of Small and Medium Enterprises, told the same news source.

Northern China's Hebei province has proposed that catering and hospitality firms, as well as department stores, could forego paying rent for a month and just pay half of it for the following two months.

Eastern Shandong province has suggested that struggling SMEs could defer rental fees up to a point agreed with their landlords.