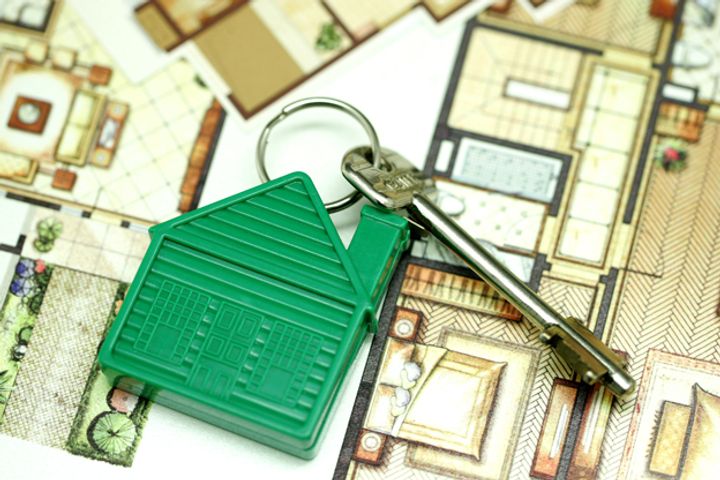 China's Macroeconomic Situation Analysis and Forecast Research Group of the Institute for Advanced Researches at Shanghai University of Finance and Economics released its third-quarter macroeconomic analysis and forecast report yesterday.

The steady decline of residents' mid- and long-term loans results from the real estate market cooldown as the growth in China's home sales has trended down in the first three quarters.

Nominal consumption has risen, and real consumption continues to decline though the short-term loans which residents should have used for consumption have burgeoned, according to the survey data, the report noted. The actual average annual growth rate in the third quarter fell to 6.5 percent, 0.7 percentage points lower than the second quarter. This makes consumption one of the main causes of slowing GDP growth, per the report.

The consumption growth rate has not improved significantly despite such a high volume of short-term loans, suggesting households may have used these loans to make house down payments or mortgage payments, the group said.

China's provincial household leverage ratio (referred to as the ratio of total household loans to total household deposits) also rose by varying degrees this year, with Jiangsu's ratio up by 15 percent and Hainan's by nearly 10 percent compared with their respective results in last year's third quarter.