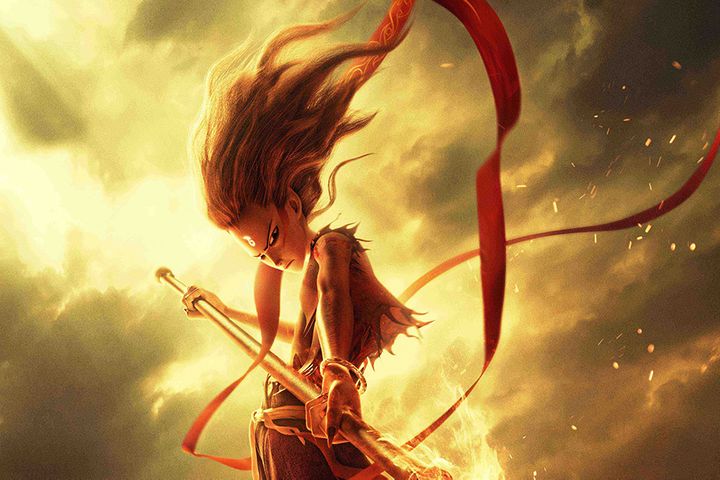 (Yicai Global) Aug. 16 -- Ne Zha, the highest-grossing Chinese animated movie on the mainland, will extend its so far victorious journey to test its luck in North American and Australian cinemas.

Ne Zha will be released in Australia on Aug. 23 and in New Zealand on Aug. 29, according to a statement posted on the movie's official Weibo account. The schedule for North American premieres has not yet been determined, it added.

Chinese cinemas will extend the screening period of Ne Zha for one month more till Sept. 26, the statement added. This means that the movie may exceed the box office of Avengers: Endgame (CNY4.2 billion). Beyond that, it is facing a higher league of the Wandering Earth with its CNY4.6 billion in ticket receipts and Wolf Warrior 2 with CNY5.6 billion.