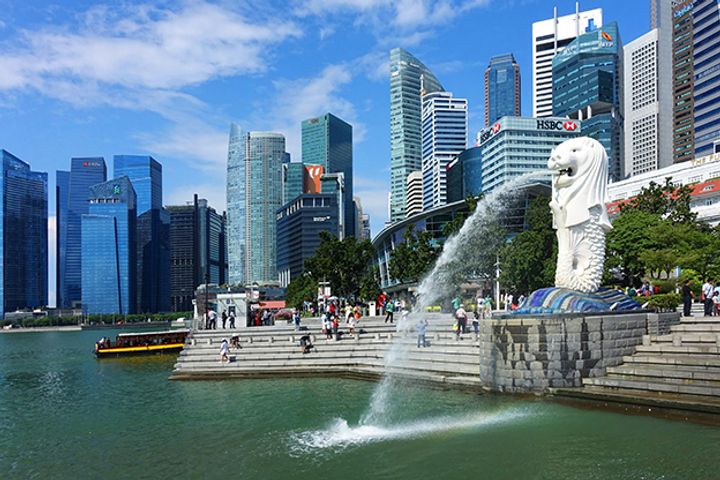 Chinese Tourists to Singapore Outnumber Others for Second Year

Some 3.4 million Chinese people traveled to Singapore in 2018, up 6 percent from 2017, state-backed Xinhua News Agency reported, citing an estimate found in a report from the Singapore Tourism Board.

The  good performance of Singapore's tourism sector benefited from the  steady growth of demand in the Asia-Pacific region, the increasing  number of flights, and the number of high-profile events held in the  country, said Keith Tan, the chief executive of the STB.

The  STB predicts that the country will gain a tourism revenue of SGD27.3  billion to SGD27.9 billion this year with international visitors of 18.7  million to 19.2 million.

Singapore received 18.5 million  international visitors last year, an increase of over 6 percent from the  previous year. Based on data from the first three quarters of 2018,  Singapore's total tourism revenue for the 12 months is estimated to rise  annually by about 1 percent to SGD27.1 billion (USD20 billion).

Last  year, Singapore's second-largest source for tourists was Indonesia,  with over 3 million visitors, up 2 percent from the previous year,  according to the same report.