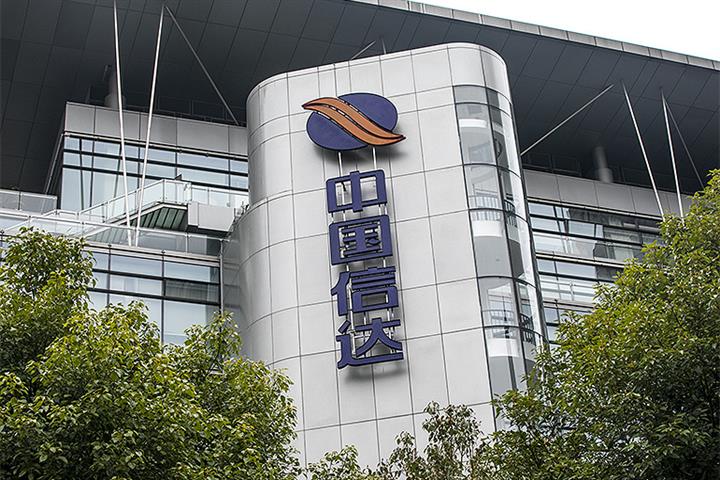 Cinda made the decision after careful consideration and consultation with Ant Consumer Finance, the state-backed asset manager said in a statement yesterday, without giving any reason for the decision.

There is no information yet on as to whether other investors will plug the gap left by Cinda.

Cinda would have directly owned 20 percent of Ant Consumer Finance after the capital increase, and it would have had a 24 percent stake together with equity held by its subsidiary Nanyang Commercial Bank, making it the second-biggest investor after Hangzhou-based Ant.

Ant Consumer Finance was set up last June to take over Ant’s highly lucrative Huabei and Jiebei platforms under regulatory orders. According to industry estimates, the firm needs to lift its capital to meet regulatory rules for capital adequacy ratio since the loan stock of these two business segments exceeds CNY1.5 trillion.

Founded in 1999 and controlled by the finance ministry, Cinda is one of four national asset managers, mainly involved in non-performing assets and financial services. Its assets totaled over CNY1.5 trillion at the end of 2020, according to its website.