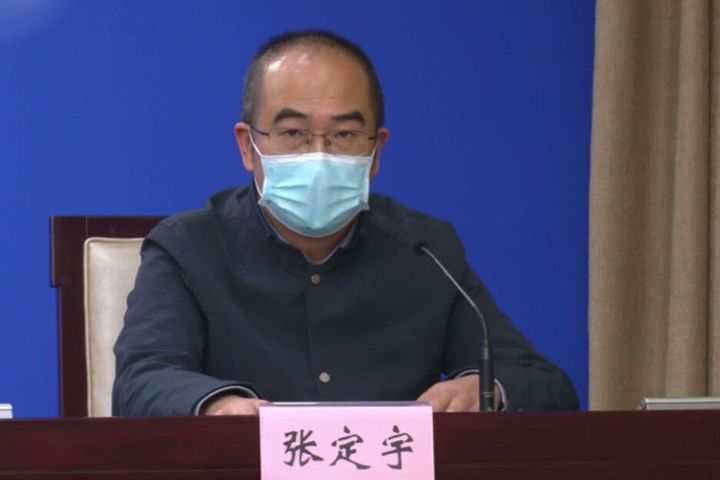 (Yicai Global) Feb. 14 -- Shares of a unit of China National Biotech Group rose by the daily exchange-imposed limit after it was revealed that a team of scientists under CNBG has developed a potential treatment for patients suffering from the Covid-19 novel coronavirus using blood plasma taken from convalescents.

Beijing Tiantan Biological Products [SHA:600161], which controls Wuhan Blood Products, one of the main collaborators on the project, closed 10 percent higher today at CNY39.37 (USD5.64), bringing the stock's gain to 41 percent so far this year.

The new therapy has had markedly good results in the treatment of over 10 critically ill patients, CNBG said on its WeChat account yesterday. Within 12 to 24 hours of treatment, inflammation levels dropped, lymphocyte count rose and symptoms were alleviated, the Beijing-based firm added.

China's National Health Commission supported the use of convalescent plasma therapy in a document released on Feb. 5. Authorities in Wuhan, the city at the epicenter of the virus outbreak, are calling on recovered patients to donate their plasma.

CNBG, which makes biopharmaceuticals and has the largest output of vaccine and blood products in the country, has been collecting plasma from convalescent patients in Wuhan since Jan. 20. The plasma undergoes rigorous virus inactivation measures and several procedures to neutralize antibodies and pathogenic microorganisms.

The CNBG Wuhan Institute of Biological Products, the First People's Hospital in Wuhan's Jiangxia district, the Wuhan Blood Center, the Chinese Academy of Science's Wuhan Institute of Virology and the National Institutes for Food and Drug Control all collaborated on this project, CNBG said.