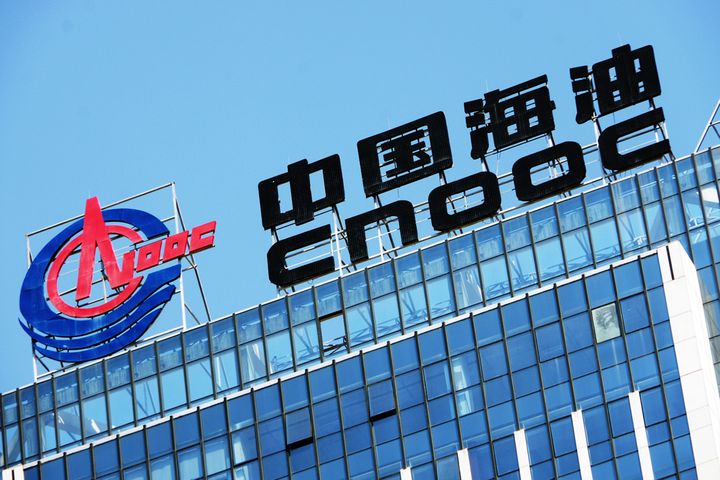 The Beijing-based company plans capital expenditure of CNY70 billion (USD10.3 billion) to CNY80 billion this year, with exploration, development and output making up about 20 percent, 59 percent and 19 percent respectively, according to a statement yesterday. CNOOC will double its energy reserves by 2025, it said on Jan. 11.

The company will increase spending in China's territorial waters to boost the reserves. By the end of 2017, it had 4.8 billion barrels of oil equivalent in energy reserves and aims to pump between 480 million and 490 million this year. Domestic output will make up 63 percent of the tally. Last year, it produced an estimated 475 million barrels, Chief Financial Officer Xie Weizhi said.

CNOOC will also explore the offshore wind power sector. In 2007, it installed the country's first offshore wind turbine, but scaled back due to lackluster business performance.