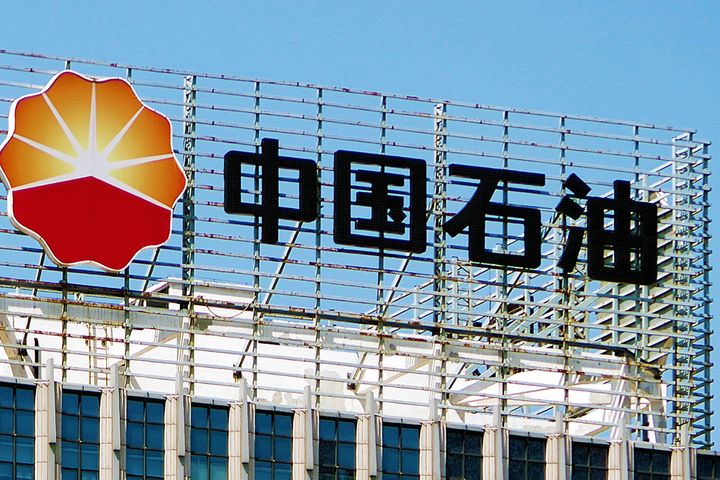 The Yongsheng tanker loaded with 92 octane gasoline, a commonly-used car fuel, recently set sail from Qinzhou Port in southern Guangxi province to Visakhapatnam Port on the east coast of India, destined for the depots of Hindustan Petroleum, one of the southeast Asian country's largest oil majors.

PetroChina International, CNPC's subsidiary in charge of international trade, inked its first long-term gasoline supply deal with Hindustan Petroleum in March. That was followed in September by the successful tender of a spot contract for refined oil procurements, making PetroChina the Mumbai-based company's biggest gasoline supplier.

CNPC exported a total of 15.9 million tons of refined oil last year, an increase of 14.5 percent from the previous year, according to its website. The company has over 50 branches in more than 20 countries and regions around the world and its global business spans over 80 countries and regions.