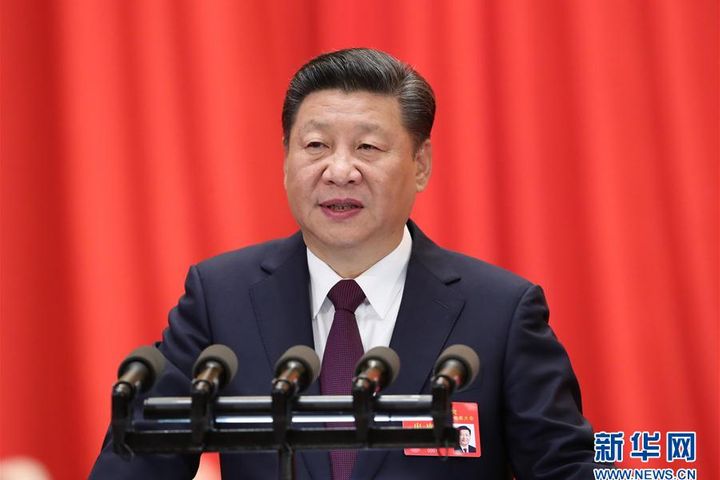 (Yicai Global) Dec. 27 -- The Political Bureau of the Communist Party of China (CPC) Central Committee decided Wednesday to include the discussion of a proposal about amending part of China's Constitution as a major agenda of the second plenary session of the 19th CPC Central Committee in January.