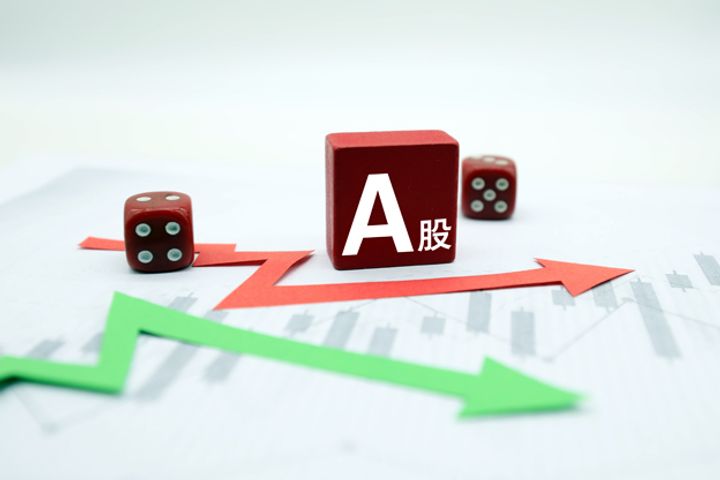 (Yicai Global) March 15 -- Reports have emerged that China's top securities regulator has transferred one of its high-profile officials to Shanghai and tasked him with reviewing initial public offering applications for the new science and technology innovation board.

Li Weiyou, deputy director of the Department of Public Offering Supervision at the China Securities Regulatory Commission, has taken an office at the Shanghai Stock Exchange, where the new trading venue will open, Tencent News reported yesterday. A "certain leader" from the department relocated to the SSE to take part in the review process, said a brokerage manager, without naming anyone.

Yicai Global contacted the SSE, but had not received a reply at the time of publishing.

The sci-tech board, which aims to make it easier for Chinese tech startups to go public, is scheduled to kick off in the first half. The IPO review process started accepting prospectuses from would-be listers on March 13.

Li has a long career in China's financial authorities including at the SSE and Finance Ministry. Since 2012, he has served as a committee member at the CSRC to comb prospectuses, including that of Shenzhen-based genomics giant BGI Group.

Market participants have different ideas about Li's responsibilities. He is tasked with taking charge of the review process, one insider said, while another said Li will only guide the process, and the bourse will have the final say. "Participation" in the evaluation process is the best description, another insider close to the SSE said.

"He's quite an open-minded reviewer," said one source acquainted with Li. He participated in vetting 33 companies between 2015 and 2017, 10 of which were disqualified, according to CSRC data.

The Shanghai bourse has asked the regulator to voluntarily send staff to offer guidance on the new market, another institutional insider told Yicai Global, adding that this does not mean that they will intervene in the stock market.

The review committee will have 30 to 40 experts from inside and outside the bourse, the SSE said in a notice on March 1. Each member's term will lasts for two years, with an option of reappointment for a maximum of one more term.