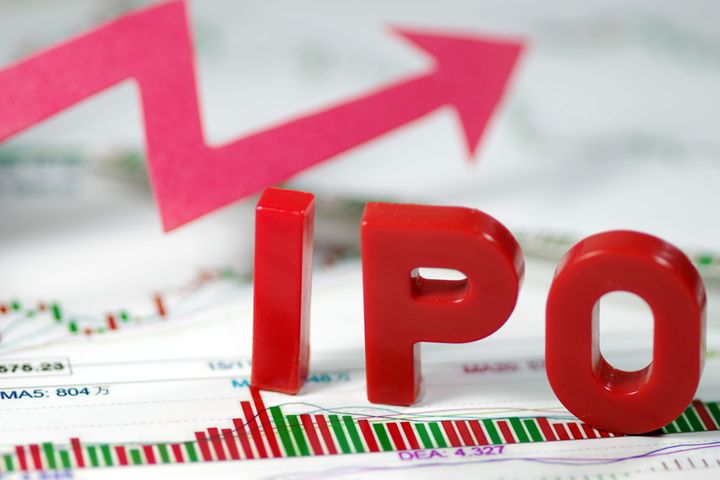 The new sub-committee, which assumed office on Oct. 17 this year, has reviewed 39 IPO applications, approving 22, deferring three and rejecting 14, The Paper reported.

IPO projects usually last years, an investment banker told The Paper. Project teams receive no commission if an application is rejected, and the falling approval rate has been weighing on them, the banker said.

An IPO project manager said his team is in charge of projects for companies that are less profitable than firms that were recently rejected, and he thinks these groups are unlikely to pass the reviews. His firm is discussing whether to disband the team.

Higher standards are not an entirely bad phenomenon, an optimistic investment banker said, adding that regulators have imposed tightened requirements on the authenticity of financial data, but not on corporate profitability.