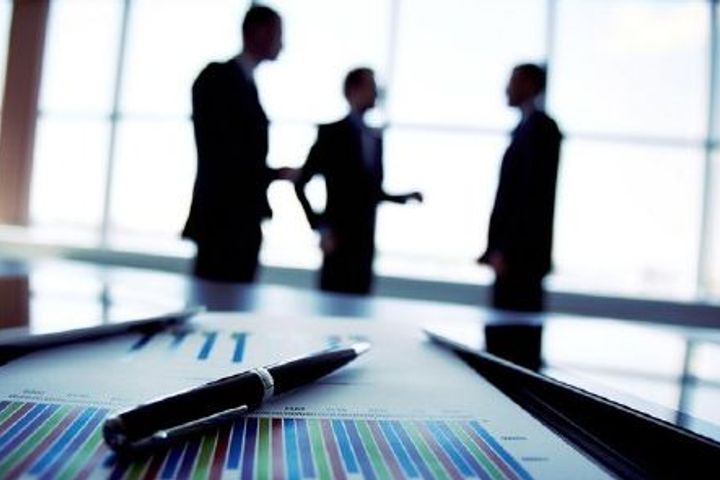 CSRC to Ease Up On A-Share Funding via Stock Issues, Investment Banker Says

Several other investment bank insiders have confirmed the authenticity of these two notices, saying the CSRC's department of public offering supervision released them.

The CSRC previous acts plus the documents demonstrate a high likelihood the regulator may slacken the rules for refinancing reviews. Restrictive measures added in 2016 in tightening policies will also change, the source explained.

CSRC instituted a 'small volume, high speed mechanism to review mergers and restructurings after the National Day Holiday and a 'loosening' measure thereafter that lifted restrictions on listed companies' use of funds they raised. It is arranging for its issue evaluation staff to study active support for listed companies' refinancing this week, it also announced.

The recovery of A-share companies' refinancing leeway is likely with a clearer definition of the parameters of review, the source predicted.

The total amount of funds raised by new issues reached CNY1.6 trillion (USD232 billion) in 2016 in a historic high almost ten times the amount of initial public offerings in the same period.

Companies are now frequently over-funded in consequences, and not only have unreasonable financing structures, but also use funds arbitrarily and suffer from low efficiency from a lack of restrictions and rules on issuers' financial indexes, scale and frequency of issues.

After CSRC adjusted its policies and set firm restrictive conditions on listed companies' refinancing with new shares two years ago, following an upward trend, such issues declined afterwards. The amount of funds raised through this method dropped to CNY1.3 trillion last year and from this year's start has been a mere CNY650 billion.