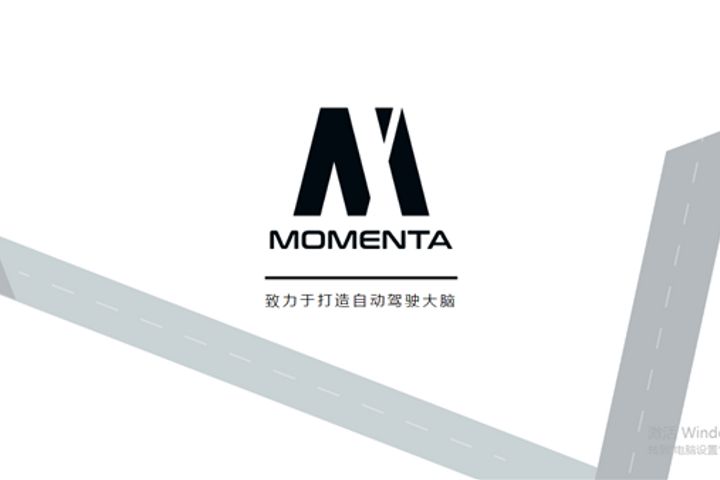 This marks the first time that Daimler backed a Chinese startup.

Momenta was founded in September 2016 and is dedicated to building an autonomous driving brain. Last year, the firm's series-A funding was led by Blue Lake Capital, followed by Sinovation Ventures and ZhenFund. Momenta's series-A1 round was led by Shunwei Capital earlier this year.