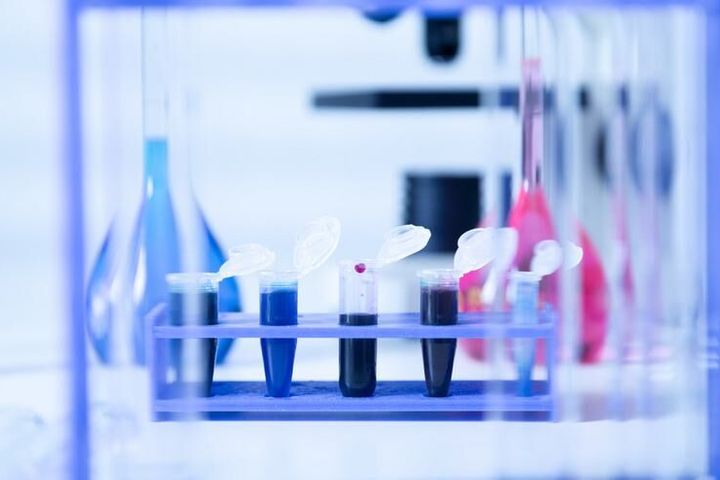 Founded in the Silicon Valley in January, Ruixun Biotechnology entered a high-tech Nano-biology park in Suzhou in July. It is carrying out operations as well as research and development in China and the US.

The group will unveil the prototype of its first dPCR device at the end of December, its founder said. Then, the company will set out to establish a good manufacturing practices workshop and a quality system. It is set to complete small-scale production in June next year.

The company will sell reagent consumables and its device after it obtains certification from the China Food and Drug Administration.

Polymerase chain reaction (PCR) is the most basic genetic diagnosis technology. It made its debut in a biotechnology patent in 1985. dPCR technology represents the third generation of PCR.

In the domestic market, the production of high-end digital PCRs has been dominated by foreign companies such as Life Technologies Corp., Bio-Rad Laboratories Inc. and RainDance Technologies Inc.