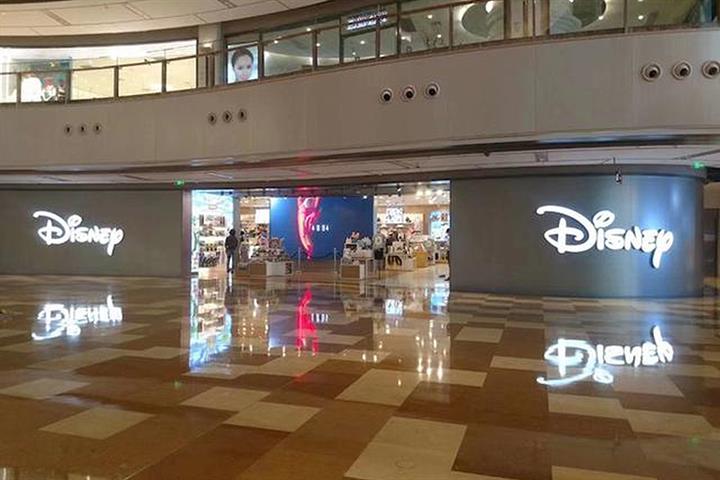 Disney Store Shuts One of Its Two Outlets in China Mainland

(Yicai Global) July 15 -- Disney Store, a specialty franchise chain of US entertainment giant Walt Disney, has closed one of its two outlets in the Chinese mainland after the property lease ran out on the five-year-old store.

Closing it when the leased ended was normal business practice, analysts concurred, adding that in recent years however, the pandemic has hobbled the retail and cultural tourism sectors, so store adjustments have become a way to stem losses and respond to market changes.

The first directly-operated Disney flagship store in the Chinese mainland, and the largest in the world, opened in Shanghai’s Lujiazui district in 2015. The two Shanghai stores were among the few that California-based Disney directly operates.

In March last year, Disney announced the closure of at least 60 stores in North America this year, accounting for about 20 percent of its directly-run outlets and 30 percent of those in North America. At the time, the company said it planned to focus more on e-commerce.