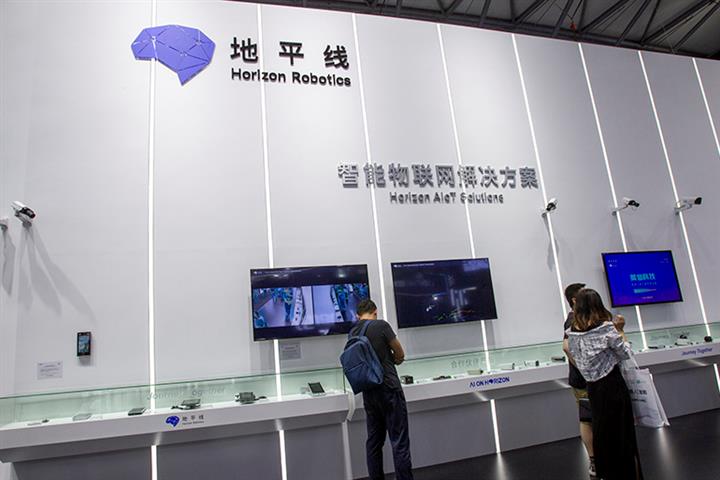 This appointment has not been confirmed by Wolfsburg-based Volkswagen nor Horizon Robotics.

Su led the development of Huawei’s mass-produced self-driving system. But he was removed from his post in July last year after making controversial public comments about US electric car giant Tesla’s safety record.

Cariad will hold a 60 percent stake in the JV with Beijing-based Horizon Robotics that will develop customized smart driving solutions for the Chinese market. Volkswagen said on Oct. 13 that it is investing EUR2.4 billion (USD2.3 billion) in the JV, and the transaction is expected to be completed in the first half next year.