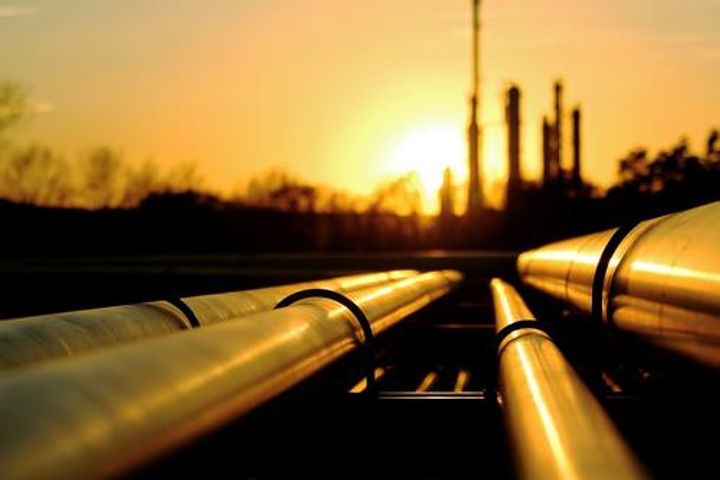 CNPC and Gazprom officially broke ground in August on the project whose total investment is expected to reach USD22 billion, Russia's energy ministry said. Construction will occur in two phases, which will wind up in 2021 and 2024, respectively. The plant will be able to process 42 billion cubic meters of natural gas per year. The agreement marks another great breakthrough for the company following its participation in China's West-East Gas Pipeline Project, which was of great significance for it in further exploring international logistics service markets, Feima International said.