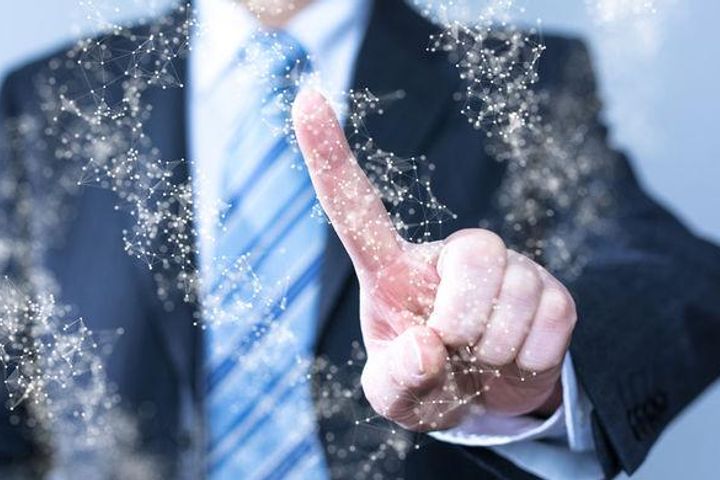 Quoting an expert who has worked in the internet training industry for more than 10 years, the report said that many industry giants seeking to recruit top talents in AI are ready to pay hundreds of thousands of yuan in monthly salary for such talent. The expert said that at present, the AI is generally regarded as a major driving force for the next industrial revolution for both domestic and foreign enterprises and that technical talents in AI can serve as the mainstay of this revolution. The AI competition is, actually, the competition of talents, so major internet companies are willing to pay higher salaries to headhunt and recruit AI talents from other enterprises.

LinkedIn, the business-oriented social networking and jobs platform, said in its "Global AI Talent Report" that as of the first quarter of 2017, the number of technical talent in global AI field on the LinkedIn's platform rose to more than 1.9 million, of which the U.S. takes the top spot with more than 850,000 talents in AI-related fields, while China comes in the seventh spot, with over 50,000 AI-related talents. Zhou Ming, vice-director of the examination center under the ministry of industry and information technology, told the media last year that China was in urgent need of more than 5 million AI talents.

Some industry insiders believe the historical breakthrough in "deep learning" technology in 2010 contributed substantially to today's AI achievements. But since most academic AI talents are still students or researchers, few of them practically enter the industry yet, which is also one of the reasons for the current great AI-talent shortage.

Although the total number of China's AI talents is less than that of the US currently, there is an optimistic prospect about the former's AI talent pool. The Global AI Talent Report shows that the gap between the numbers of senior AI talents in China and the US is significant. Percentage of the practitioners with over 10 years of experience in the industry in China is only 38.7 percent, while that number is 71.5 percent in the US, the highest in the world.

However, China's AI talents also have an advantage: there is a large number of talents with higher education background. Up to 62.1 percent of them are graduate students or hold higher degrees, a percentage larger than the 56.5 percent in the US. That is to say, although China's AI talents are younger and may lack experience, they have higher degrees, better receptivity, and considerable potential.

Wang Di, head of engineering at Linkedin China believes China is increasingly attractive to talents around the world with its continuous significant internet technology innovations, huge data size, rich application scenarios, and large amount of capital injected into it. China may become the most powerful country that can "catch up with and even surpass other players" in the AI advancement worldwide, he added.