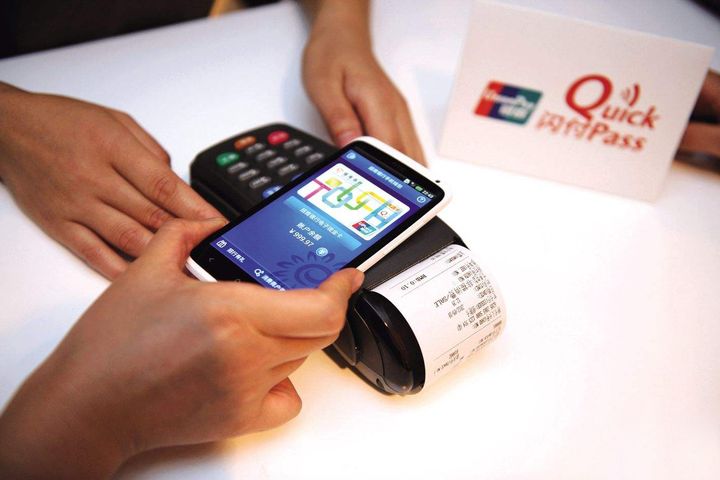 (Yicai Global) Oct.12 -- China only ranks sixth among the top 10 most cash-free countries on a list market research agency Forex Bonuses prepared, because cash payment still prevails in the country.

Canada tops the list, followed in order by Sweden, the UK, France, the US and then China.

Forex Bonuses ranked the countries based on six metrics, including per capita credit card and debit card ownership, proportion of non-cash payment and personal familiarity with mobile payment services.

Canadians, living in the most cash-free economy in the world, have 2.16 credit cards on average, and cashless payments account for 57 percent of the total volume of transactions in the country. By contrast, Chinese people's credit card ownership is only 0.33 per capita, and cashless payments make up only about 10 percent of the total transaction volume. China's relatively low ranking is mainly due to its low score on credit card usage and the lingering ubiquity of cash payments.