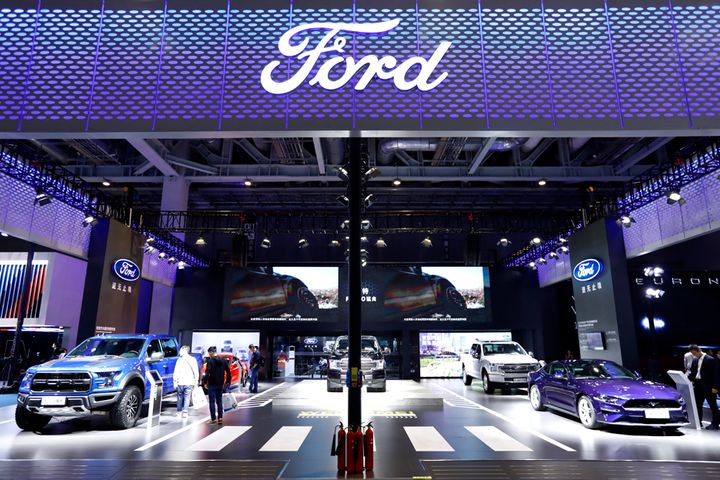 (Yicai Global) Dec. 23 -- Changan Ford has reached an agreement with the late engineer's family after being kept in the dark about his mental illness that led to the 30-year-old employee's suicide, according to the Ford Motor China venture. Overtime was one of the factors that drove him to jump off a building, per his wife.

Changan Ford regrets not being informed about Deng Lejia's mental status in time to offer professional care, the Chongqing-based firm said in a statement posted on Sina Weibo on Dec. 21. It did not mention overtime.

Deng had been depressed while working under high pressure for long, his wife said in a WeChat note published on Dec. 20. He had worked 350 hours overtime in the past five months despite the company's policy of not paying for excess hours since June, according to her interviews with Chinese media outlets. Deng joined Changan Ford in 2012.

This year's slowdown in car sales has only intensified the working conditions of China's automobile sector where it is common to work till early hours during major projects, according to a middle manager at a northern Chinese car firm. To overcome the lull, the Chinese JVs of foreign firms including Ford, Volkswagen, General Motors, and Hyundai Motor, have laid off people and cut salaries so the remaining workers may find it harder to hold onto their rights.