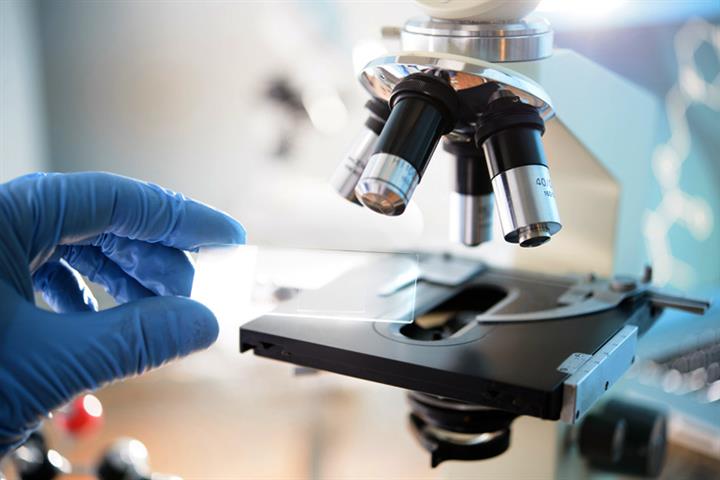 (Yicai Global) March 8 -- A number of foreign drug and medical device makers, including GlaxoSmithLine and Boston Scientific, are confident about the Chinese market and plan to invest more in the country as China takes steps this year to further expand its opening-up process.

GSK is accelerating the introduction of innovative drugs in China on the premise that the business environment will continue to improve, Cecilia Qi, vice president of the UK firm’s China pharmaceutical and vaccines business, told Yicai Global.

Some of those medicines, which treat critical, chronic, contagious, and rare diseases, are the world’s first product in the field or fill a gap in the Chinese market, she said.

Overseas drug and medical device makers such as GSK are banking on the commitment China’s government has made to promoting greater market access. The government work report that Chinese Premier Li Keqiang delivered at the opening of this year’s National People's Congress on March 5 stated that China will continue to expand its high-level opening-up to the outside world.

Specifically, China will implement the recently shortened negative list for foreign investment, which includes items that are off-limits to overseas investors, apply the principle of national treatment, and encourage foreign investors to enlarge their scope by expanding investments in medium- and high-end manufacturing, research and development, and modern services.

The work report also noted that China will optimize services targeting overseas firms and speed up the implementation of major projects. And as a showcase of its opening-up, China will continue to facilitate the building of free-trade zones and Hainan Free Trade Port, enhance the development of comprehensive bonded zones, and set up pilot programs to help expand the service sector’s opening, the report said.

Siemens Healthineers, a German medical devices maker, said it has a new localization strategy for China this year. It will invest more in localized innovation and production as well as develop more inclusive and highly-efficient products and services, including those that aim to prevent and treat major illnesses such as cardiovascular and cerebrovascular diseases and cancers.

The company’s growth strategy in China is in line with the country’s development direction, Zhang Jun, president of its China business, told Yicai Global. Boston Scientific will continuously strengthen the localization of R&D, production, tech transformation, and talent cultivation, and innovate its products according to the clinical demands of local doctors and patients, he said.