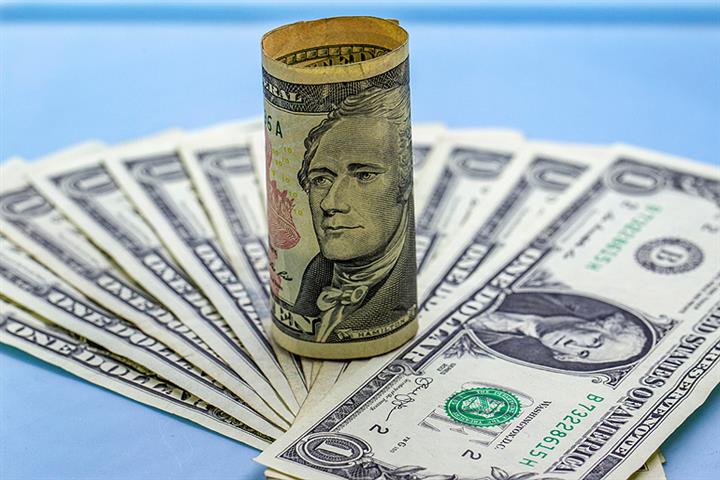 The much-anticipated move is likely to foster passive fund inflows of between USD140 billion and USD170 billion by the end of 2022, the macro strategy team at Standard Chartered Bank China said in a note, as it may lift foreign holdings of the debt by between 6 percent and 7 percent and even by as much as 20 percent over the period.

FTSE Russell announced after US markets closed yesterday that it will incorporate China into its flagship World Government Bond Index from October next year. The move was widely expected after the global index compiler declined to add China in its annual review last year. The decision is still under review and final approval will be made next March, the London-based firm said.

It is the third major global bond index, after Bloomberg Barclays and JP Morgan, to include Chinese government debt and signals that the structure of the country’s bond market is becoming increasingly complete, said Yang Jing, general manager of SCB China’s financial markets department.

Ten-year Chinese treasury bonds are yielding about 3 percent, the highest among investment-grade bonds in a zero-interest-rate era. That makes the strongest case in more than a decade for international investors to diversify their assets.

Overseas investors will now quicken their entry into China, helping stabilize the yuan exchange rate and the sound development of the Chinese economy, Yang added.

But the inflows will be gradual because the inclusion will not take place until next year, Zhang Meng, a strategist with London-based Standard Chartered, told Yicai Global two days ago.