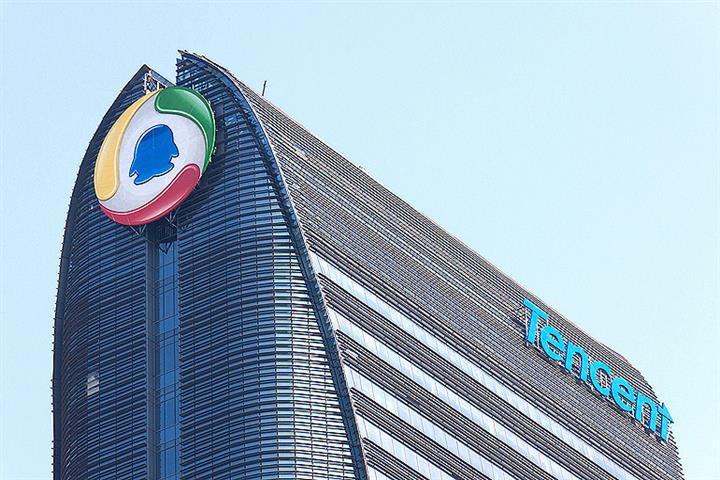 (Yicai Global) Aug. 3 -- Chinese asset managers have diverging views on the lackluster performance of Chinese stocks listed in the US and Hong Kong, as internet giant Tencent Holdings slumped to a three-year low in the special administrative region yesterday, with some investors eager to start bargain hunting and others more cautious.

Undeterred, Duan Yongping, China’s Warren Buffett, snapped up USD3.7 million worth of Tencent’s American depository receipts on Aug. 1, around 100,000 shares. The stock [OTCM:TCEHY] closed up 1.3 percent yesterday at USD37.82. “If the price falls to below USD30 per share, I will buy more,” Duan said yesterday.

On the other hand, Shen Nanpeng, founder of private equity firm Sequoia Capital China, offloaded 21 million of his shares in takeout giant Meituan for about HKD3.9 billion (USD497 million), paring his stake to 2.8 percent from 3.1 percent the Hong Kong Stock Exchange said on July 14. The withdrawal is not abnormal, Guangzhou-based Sequoia Capital China said.

Although second-quarter results are likely to be poor for most companies, their performance should improve quarter by quarter, said Guo Chen, manager of CIFM Wisdom Internet Eq Fund.

Other asset managers, though, feel that there is still uncertainty in holding overseas-listed Chinese stocks.

The market is expected to continue to face a complex environment in the second half, as existing risks such as the Russia-Ukraine conflict and the Covid-19 pandemic have not gone away, so we will operate cautiously in the second half, said Yu Bo, manager of Fullgoal New Return Flexible Fund.

Tightening oversight of Chinese firms listed in the US has made the Hong Kong bourse much more attractive to mainland companies preparing for an offshore listing or which have already gone public abroad, the manager of China Southern HK Growth QDII said. More than 20 US-listed Chinese stocks have shifted to Hong Kong recently.

But it was doom and gloom on the Asian markets yesterday. Hong Kong’s Hang Seng Index slumped 2.3 percent and the Hang Seng Tech Index by 3 percent. Meanwhile, on the mainland, the Shanghai Composite Index closed down 2.2 percent to just under 3,200, its lowest in nearly two months.