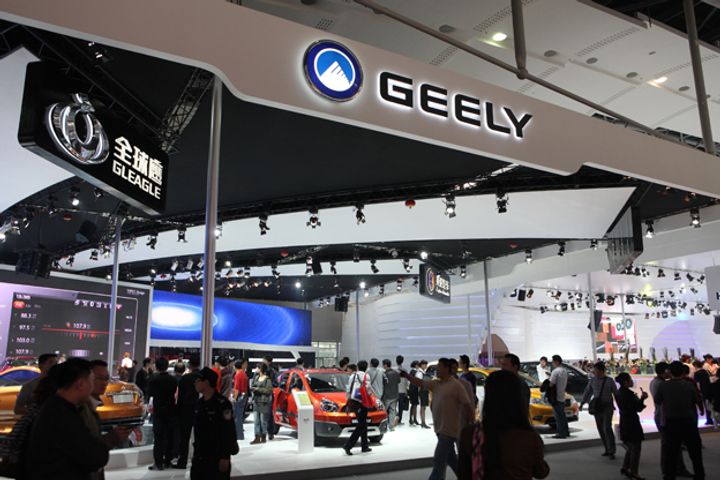 The plaintiff allegedly discovered a self-styled 'Geely Public Relations Manager' posting a screenshot on the website of Beijing-based online news aggregator Toutiao, in which the person requested that everyone associated with Geely sign up social media accounts and post comments extolling the carmaker and denigrating other Chinese auto brands, including Great Wall, the court's official website reported.

"This is a falsehood, and those spreading rumors will be severely punished per law," Geely stated in a post on its Twitter-like Weibo account, and the screenshot was deleted soon afterwards.

Another statement from Baoding, Hebei province-based Great Wall Motor was posted on Weibo on Oct. 18 via an account registered in the name of one of its sales branches, in which the automaker asserted that, notwithstanding Geely's official statement, the fact is beyond dispute that a certain brand has a large number of paid followers specializing in discrediting all other Chinese brands while puffing itself up, and thus Geely is playing a double game. It also reposted the deleted screenshot.

The plaintiff argued that news media, websites and other media forwarded and re-transmitted the content Great Wall Motor allegedly posted, and this has seriously damaged Geely's reputation and image, and thus constitutes commercial disparagement. It is demanding that Great Wall Motor assume corresponding liability for its damages.

The case is still under adjudication, the court said.

Sales of passenger vehicles in China dropped 23 percent in the first three weeks last month from the same time last year, while the overall decline is expected to be 20 percent in October, per statistics from the China Passenger Car Association. Under competitive pressure, Auto marques enlisting shills to discredit their rivals is becoming common.