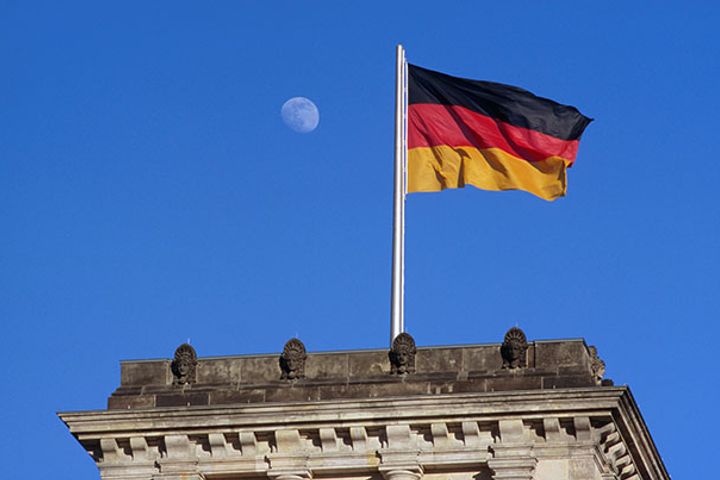 (Yicai Global) June 5 -- German metalworkers' union IG Metall, which is Europe's largest industrial union, has issued a warning about losing key technologies to Chinese investors and called for German authorities to formulate a strategy on the matter, while a Chinese scholar claims the tech transfer claim is an exaggeration.

Instead of capital injections to save some troubled German companies, Chinese investors emphasize more on strategic investment, and thus they are now subject to more suspicion than two or three years ago, the workers' union said.

The European Union and the US have both lodged a complaint with the World Trade Organization about China's practice of obliging foreign firms wishing to do business in the country to transfer their technology rights.

Those German firms acquired by Chinese investors have developed well and also expanded their reach to the Chinese market, the Chinese scholar on issues of China in Berlin said, adding that a number of reports also showed that Chinese investors have ensured the employment of German employees and carried out investment expansions, with German technology remaining in the country.

Now is the last moment for action, a time when China may overtake Germany, said Mikko Huotari, deputy director of the Mercator Institute for China Studies in Berlin, adding that in order to keep ahead in the vital fields including machinery industry, factory construction, and other high-tech sectors, authorities should scrutinize Chinese acquisitions more rigorously.

The German media barely reported local firms' large-scale layoffs or relocation of factories to the Asian country after being acquired by Chinese investors, the Chinese scholar said, adding that the warnings of IG Metall experts are motivated by their own interests.