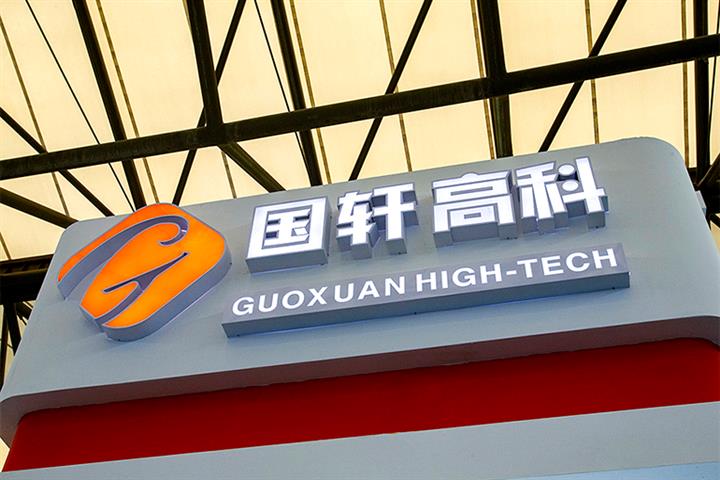 The shares almost doubled in value from mid-May to July 23, when they reached a record high of CNY60.45 intraday, thanks to strong demand for the products made by the Hefei, Anhui-province company.

Gotion, one of China’s leading suppliers of lithium-powered batteries, said in a statement yesterday that it will invest in a project to produce cathode materials for high-end lithium batteries in Hefei in the lower reaches of Yangtze River.

Located in Lujiang county, the project is expected to generate CNY10 billion (USD1.54 billion) in annual revenue, the firm said. Gotion did not provide details of the investment amount or target customers, but said construction would begin by the end of this October and production would start in 2025.

Through the construction of this project, Lujiang will become the main production base for lithium power battery materials made by the company, Gotion added.

The pair will also collaborate with each other in the entire lifecycle and industry chain of lithium batteries from materials for cells, battery products to the recycling and reuse of batteries, according to a statement from Gotion earlier this month.