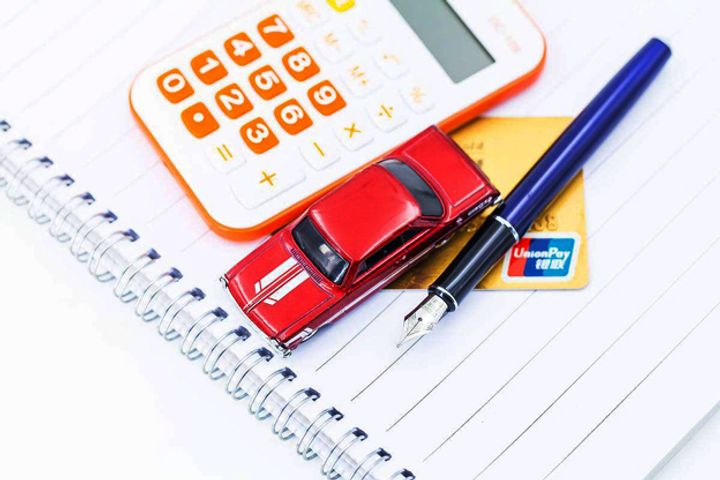 (Yicai Global) Nov. 22 -- The Chinese government is scheduled to end its preferential tax policies on purchases of small-displacement vehicles from Jan. 1, 2018, therefore increasing tax from 7.5 percent to the statutory rate of 10 percent, The Paper cited Cui Dongshu, secretary general of the China Passenger Car Association (CPCA) as saying yesterday.

The end of the preferential policy could lead to a spike in purchases of small-engine cars small-displacement vehicles during the last 40 days of this year.

The Chinese government previously levied a purchasing tax for small-displacement vehicles at 5 percent with a 50 percent discount in order to boost sales, a policy that ended in 2016. This resulted in sales of small-engine passenger cars soaring 42.2 percent annually in September 2016, according to the China Association of Automobile Manufacturers, accounting for 72 percent of total passenger car sales.

Vehicle-purchasing remains in the popularization stage in China, and growth will constitute around 3 percent next year, says Liu Ming, deputy director of the industry development division of the National Information Center.