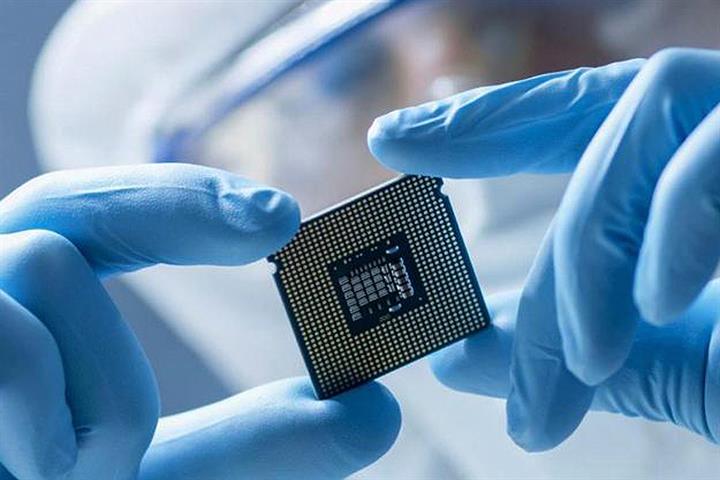 (Yicai Global) March 22 -- Governments around the world should reduce their export limitations on semiconductors, according to a chief of a US-based chip trade association.

No country can turn their chip-related supply chains completely independent, John Neuffer, chief executive of the Semiconductor Industry Association, said at the China Development Forum over the weekend.

The US government has limited major Chinese chipmakers' ability to buy US-made technologies on national security grounds. Two giants in the field, Semiconductor Manufacturing International and Huawei Technologies, have both been added to the so-called Entity List over the past couple of years.

National security should not be considered an excuse for trade protectionism, said the CEO. Most chips should not trigger safety concerns, and governments should reduce their export restrictions as much as possible, he said. Policymakers should try to avoid hindering technological development, he added.

Much is at stake. In 2020, global semiconductor sales rose by 6.8 percent to USD440 billion, a record high, according to the SIA. This year, the growth rate should reach 8.4 percent, the association has predicted.

The semiconductor sector accounts for the second-largest trade volume worldwide after the petroleum industry and truly depends on globalized supply chains, said the chief of the lobbying group that represents more than 98 percent of the sector's companies.

Globalization has helped the chip sector to respond quickly to the challenges presented by the Covid-19 pandemic, which has affected operations to some extent, but the field has shown its resilience in the face of the epidemic, said Neuffer. Still, the trend of anti-globalization has lifted its head in some countries with rising trade protectionism, he added.

The impacts of decoupling are risky, according to Neuffer. Governments should strengthen their supply chains, ease market access, and strive to create friendlier tariff systems instead of focusing on supply chain localization, he said.

Governments should also invest more in basic research to promote innovation in the field, Neuffer added.