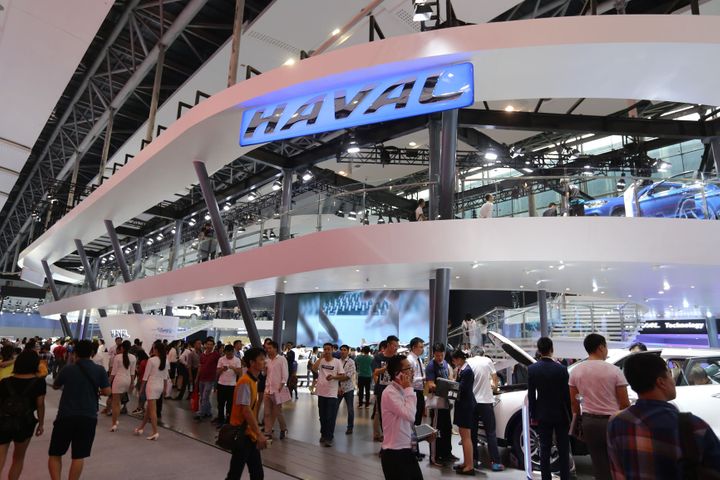 Great Wall Motor's Sales Grow 2.33% in First-Half, Notwithstanding a Dip in June

Sales of sport utility vehicles in general and the Haval H1, H5 and H7 in particular all dropped in June, while sales of H8, a premium SUV model, surged 72 percent annually.

Great Wall Motor sold 460,743 cars in the first half, up 2.33 yearly percentage points, including 3,834 exported vehicles, an increase of 248.86 percent per year, per a production and sales bulletin the carmaker outed July 9.

The company will roll out three SUV models including Haval M6, WEY-branded VV 7 Plug-in Hybrid and VV 5 Plug-in Hybrid in the second half to boost future sales.