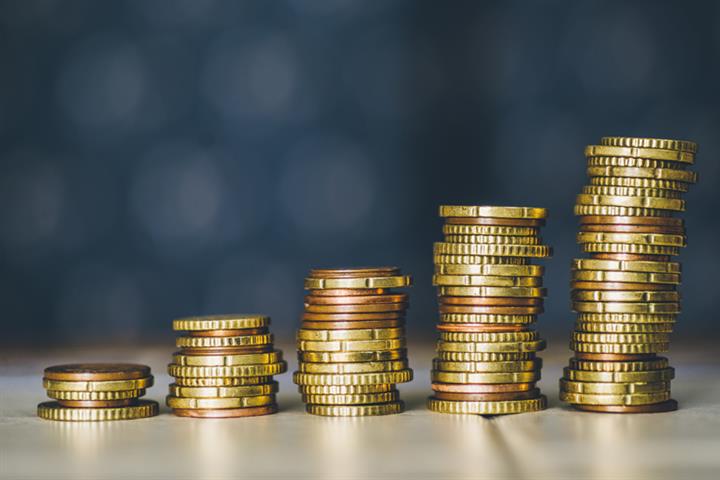 (Yicai Global) Feb. 24 -- Minimum salaries in several regions across China will be raised over the next few months as the country's economy recovers quickly from the impacts of the Covid-19 pandemic.

The average hike is about 10 percent, ChinaNews reported today.

Southeastern Jiangxi province will raise its minimum monthly pay to CNY1,610 (USD249) for the third tier of the remuneration system and CNY1,850 for the first tier on April 1. Northeastern Heilongjiang province will lift its respective figures to CNY1,450 and CNY1,860 then.

Shaanxi province in northwestern China will add CNY150 (USD23) to the lowest level of its pay regime on May 1. Jilin province, and the cities of Tianjin and Chengdu, have also announced somewhat similar hikes.

The lowest salaries should be adjusted every two to three years based on relevant regulations, said Su Hainan, guest researcher at the Chinese Association of Labor Science. But in 2020, most provinces halted such developments amid the Covid-19 pandemic whereas this year, the country's economy is recovering fast.

Shanghai has the highest minimum salary of CNY2,480 among China's 31 provincial or autonomous region-level administrations. Salaries of Guangdong, Jiangsu and Zhejiang provinces and the cities of Beijing and Tianjin all exceed CNY2,000.